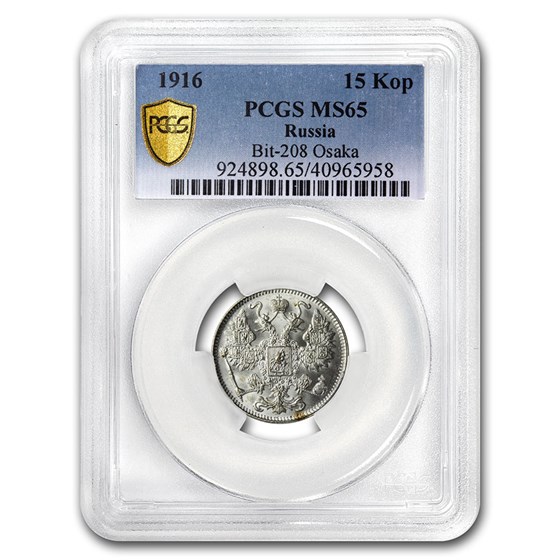 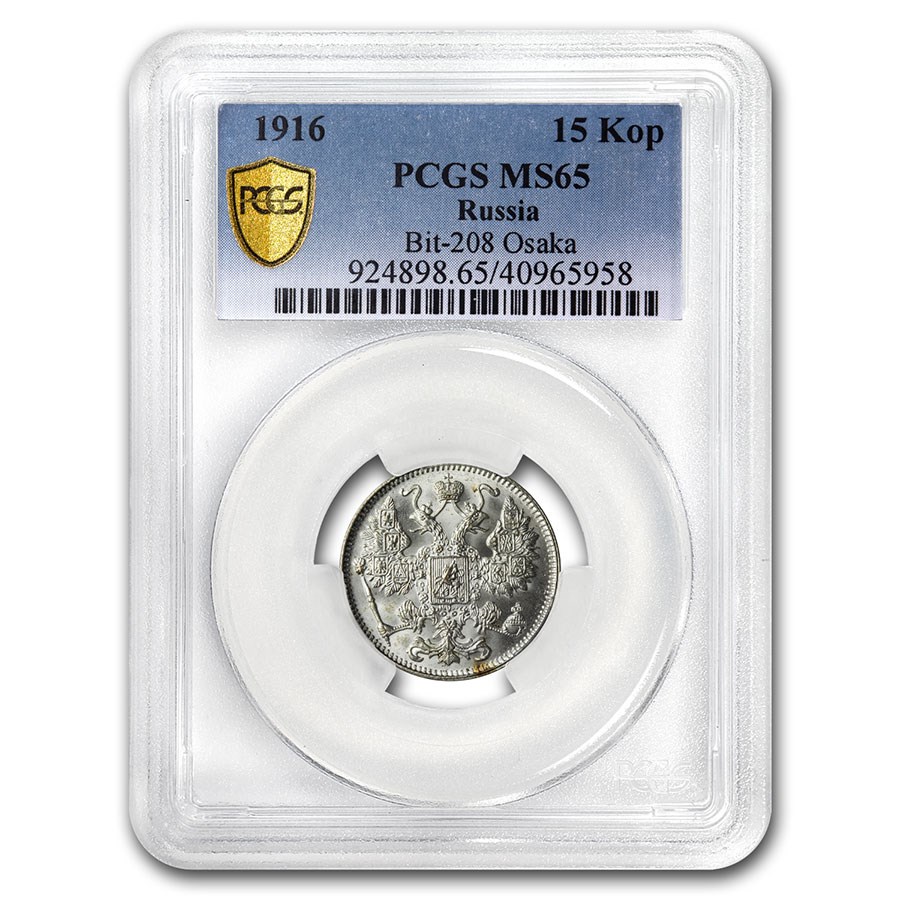 Product Details
Product Details
These Silver 15 Kopeks were struck in Osaka, Japan during the reign of Nicholas II, Last Czar of Russia (1894-1917). Russia contracted Japan to mint these Kopeks near the end of the Russian Empire, making them an intriguing addition for any collection.

Showcase your Silver 15 Kopeks by adding a presentation box to your order.

Add this Russian Empire coin struck in Japan to your cart today!