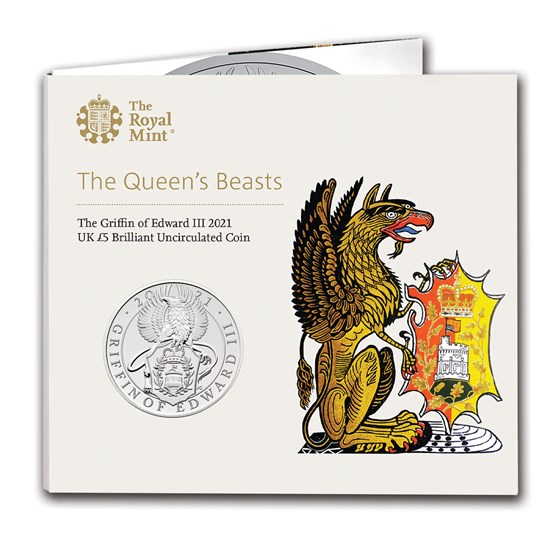 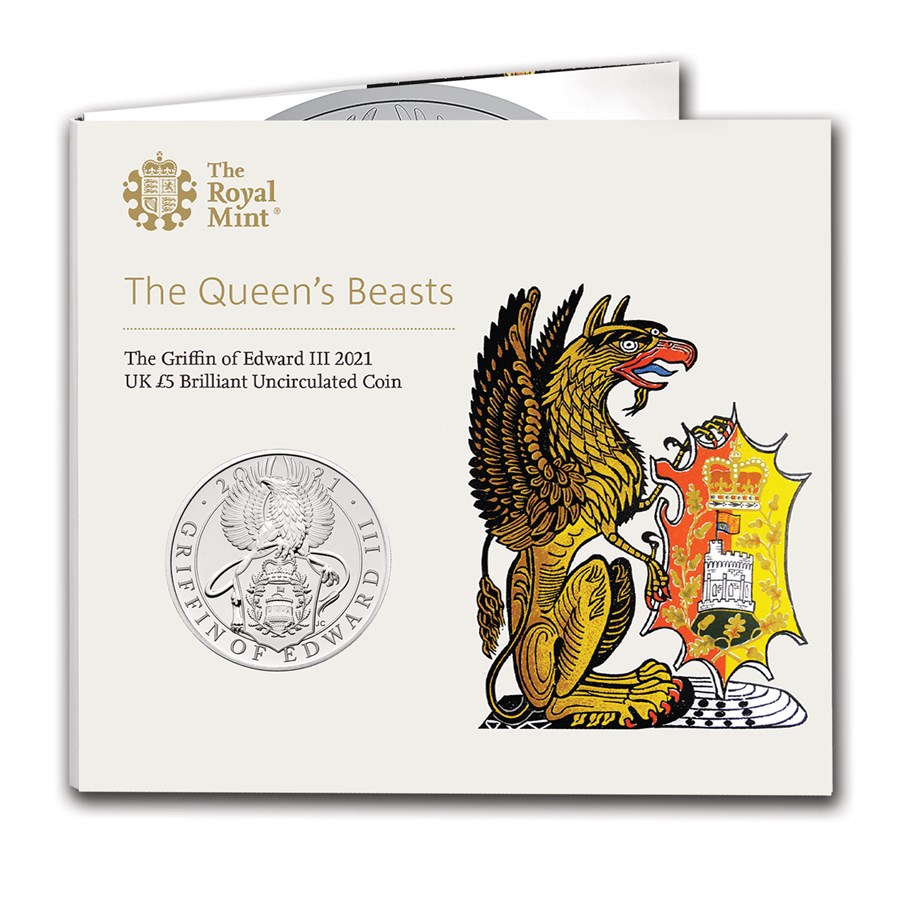 In heraldry the griffin is a sentinel, often standing upon roofs and doorways, as the guardian of sacred objects and a talisman against evil. The griffin is part lion, part eagle, forming a creature that is more powerful than either alone. The griffin was first used as a royal beast by Edward III, it's coronation shield depicts Windsor Castle, which is where Edward founded the Order of the Garter in 1348.