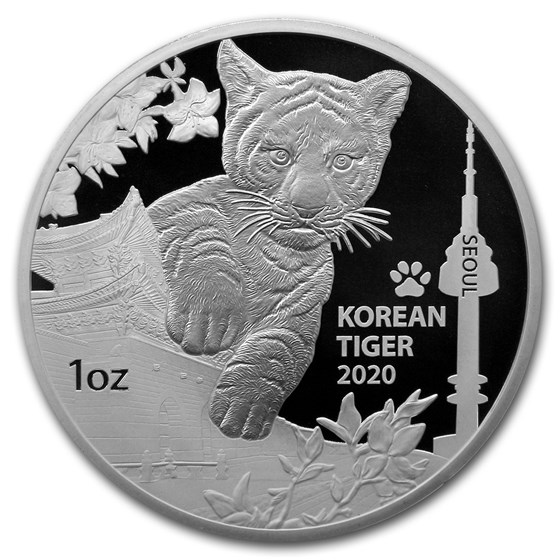 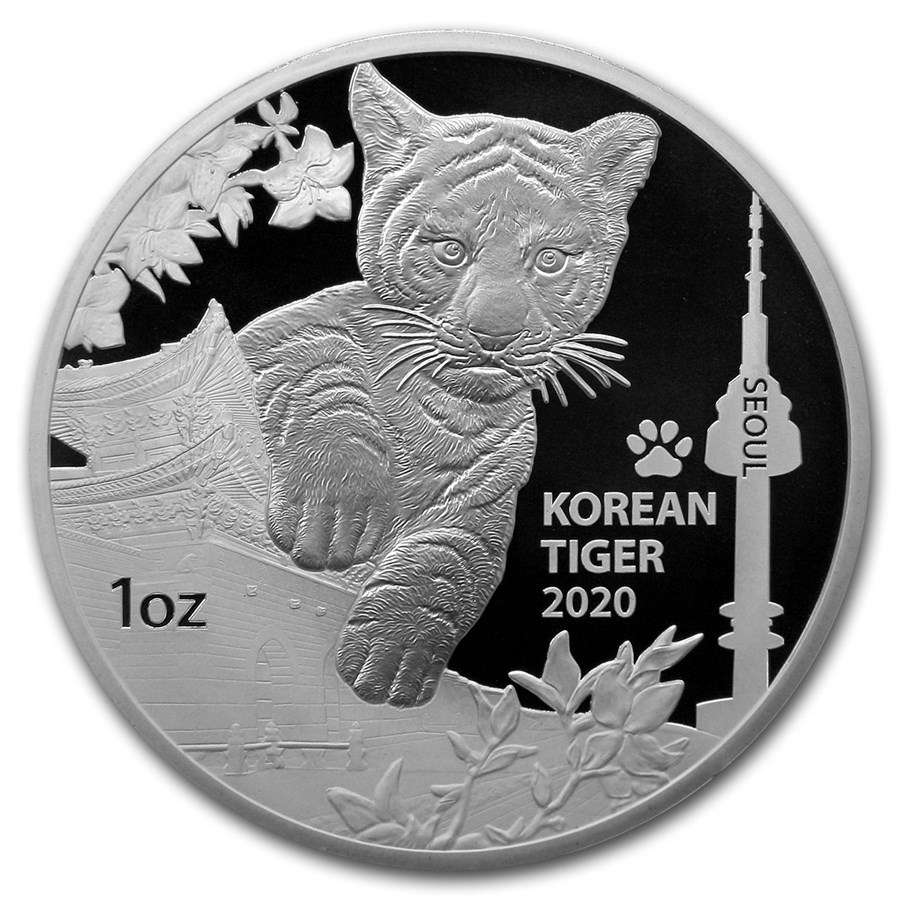 This release begins the story of a tiger cub depicted with famous landmarks of South Korea during the country's four seasons.

Don't miss the chance of owning the second release of Korea's Silver Tiger bullion series. Add one of these Korean Silver Tigers to your cart today!

This Proof Coin is Absolutely stunning & is one of the reasons I have Purchased several South Korean coins & Proof coins!! Luv Komsco mint!