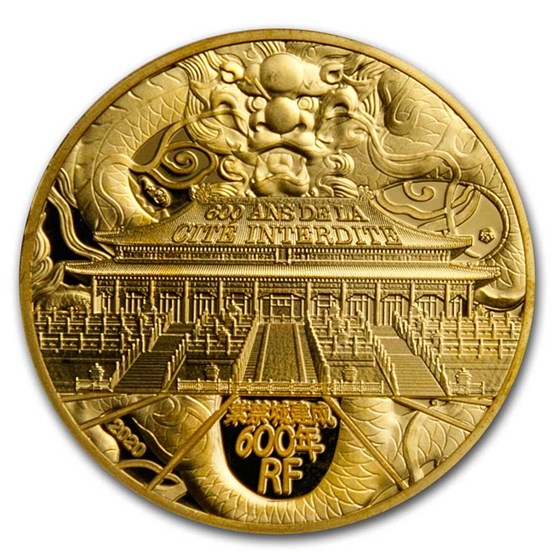 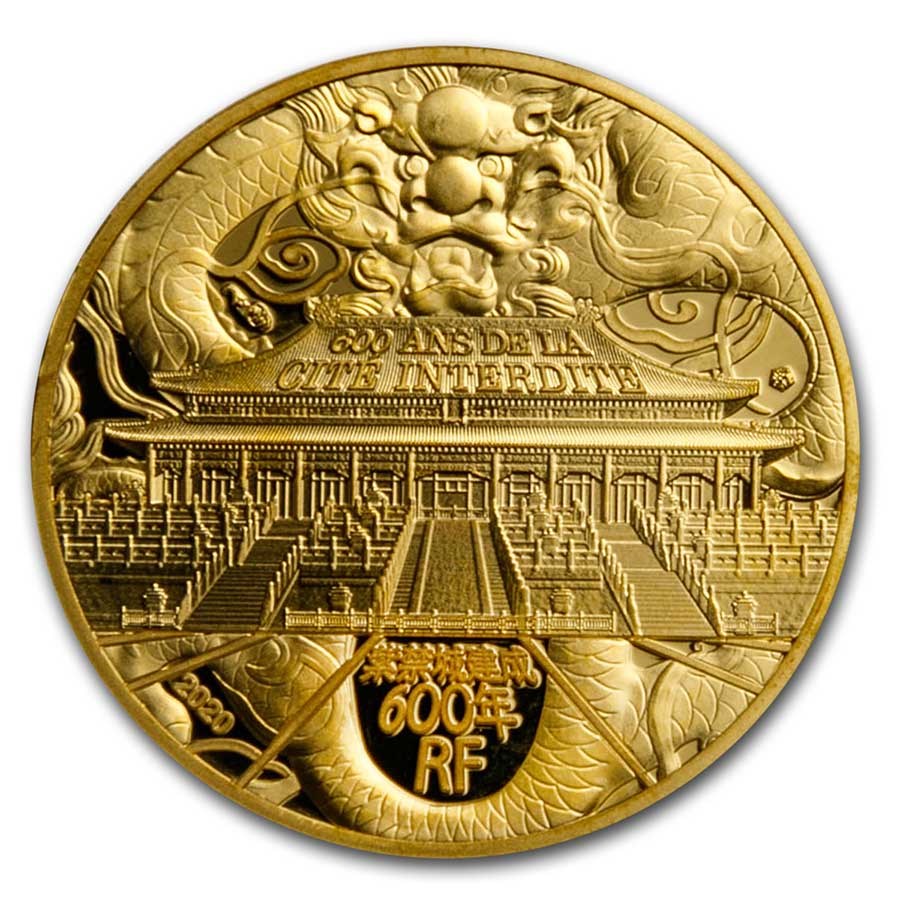 Your purchase will match the quality of the product shown.
Product Details
Product Details
Beautifully detailed, this coin celebrates the 600th anniversary of The Forbidden City and has a mintage of only 500 coins!


This Gold coin would be a great addition to any collection or an ideal gift for a loved one. Add this 2020 1/4 oz Proof Gold UNESCO The Forbidden City coin to your cart today!

The Forbidden City
Located in Beijing, The Forbidden City was the imperial palace of two Chinese dynasties, The Ming and the Qing. For 500 years, the palace was only reserved for the Emperor and his Court, and forbidden to anyone else. Today, this monument is considered one of the five great palaces in the world, along with The Palace of Versailles, Buckingham Palace, The White House, and the Kremlin. It is the largest palatial complex in the ancient world and the most comprehensive existing architectural group in China. Now known as the Palace Museum, the Forbidden City was listed in the World Cultural Heritage List by UNESCO in 1987.

UNESCO
The United Nations Educational, Science, and Cultural Organization compiles a list of sites that are considered "world heritage cultural property sites". The aim for the program is to classify, name, and preserve the cultural goods and natural assets that matter for the common heritage of humanity. The program was founded in 1972 an as of 2020 over 1121 sites are registered.