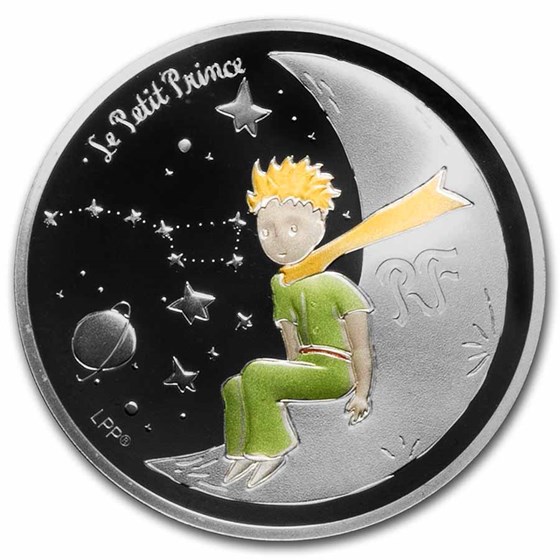 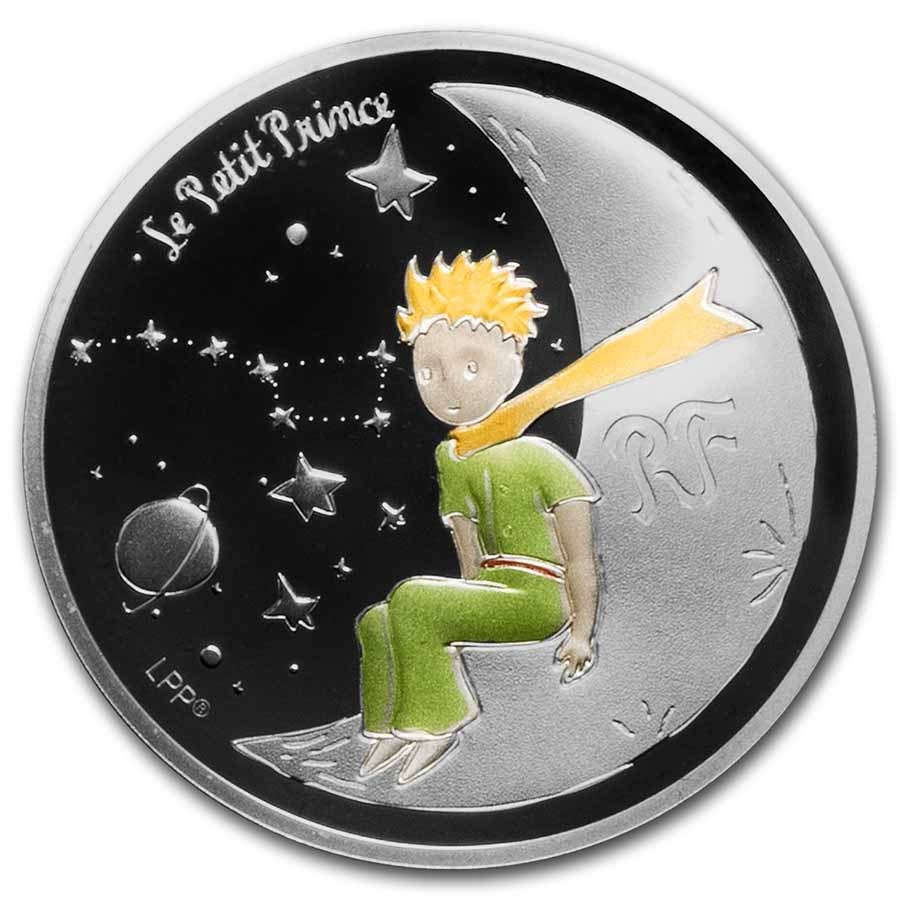 Your purchase will match the quality of the product shown.
Product Details
Product Details
Published first in the United States in 1943 and then in France in 1946, The Little Prince is Antoine de Saint-Exupéry's best-known work.

Coin Highlights:
This Silver coin would be a great addition to any collection or an ideal gift for someone that appreciates youth literature. Add this 2021 Silver €10 Little Prince Proof coin to your cart today!