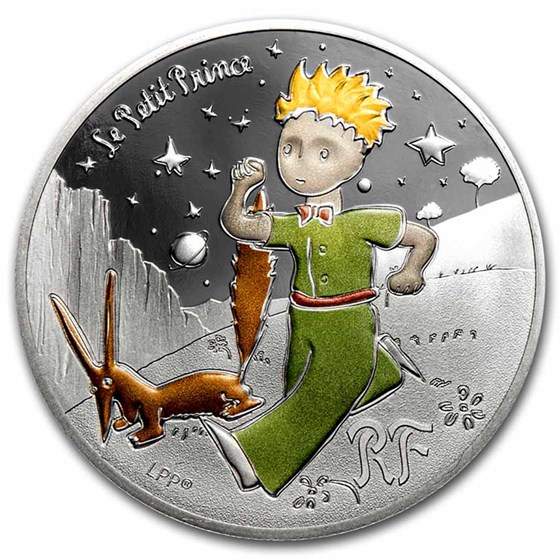 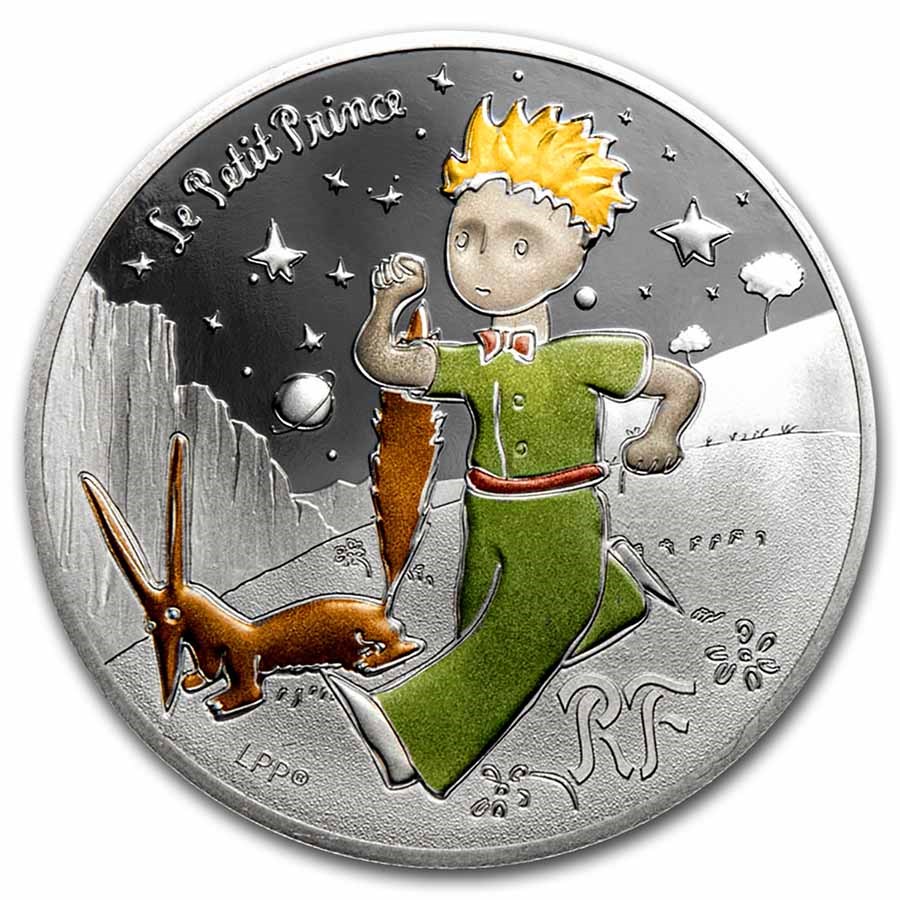 Coin Highlights:
This Silver coin would be a great addition to any collection or an ideal gift for someone that appreciates youth literature. Add this 2021 Silver €10 Little Prince Proof coin to your cart today!