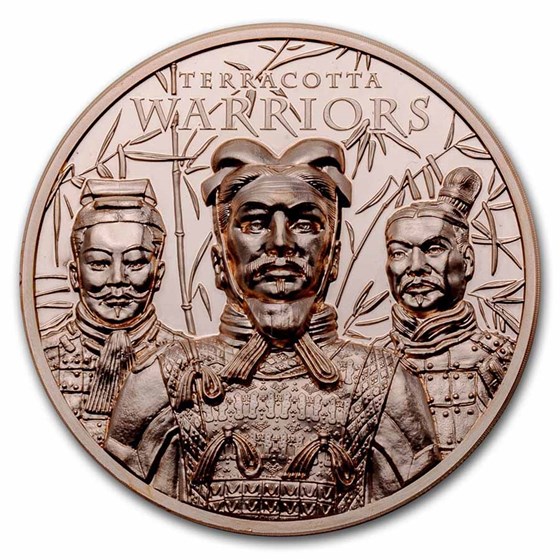 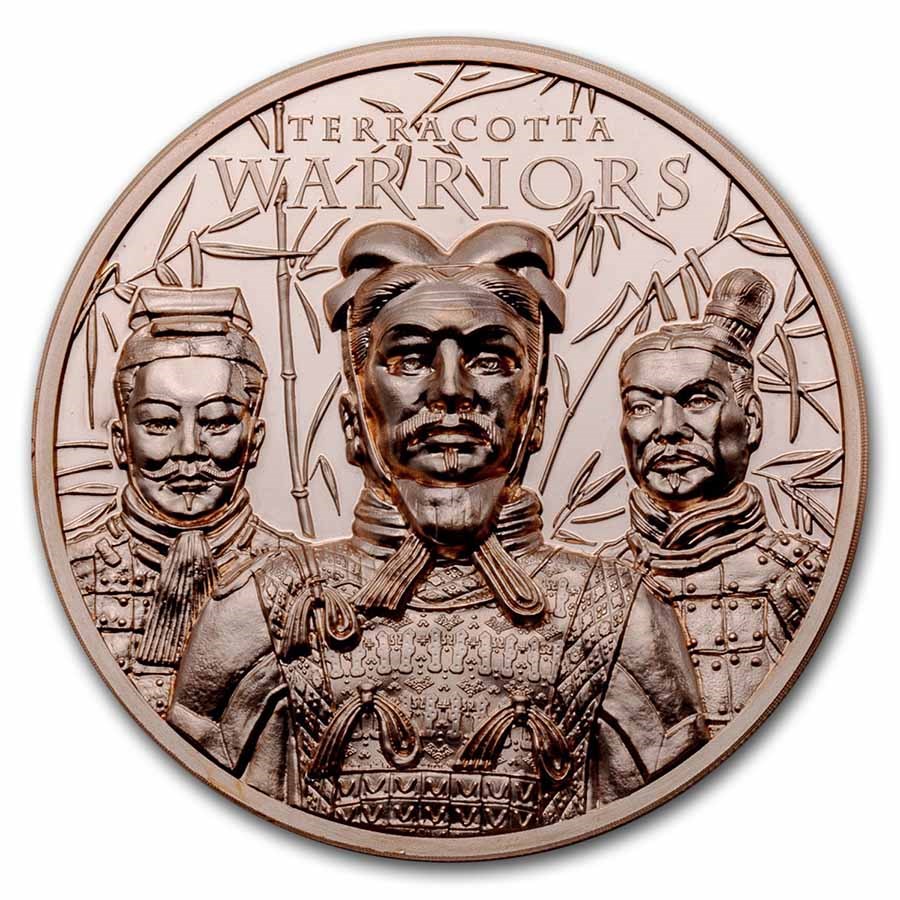 Product Details
Product Details
This Ultra High Relief Proof coin commemorates one of the most remarkable and mysterious discoveries in the world, the Terracotta Army. The mintage is only 5,000.

These exceptional Copper coins would be a perfect addition to any collection. Add this Terracotta Warriors Copper coin to your cart today!