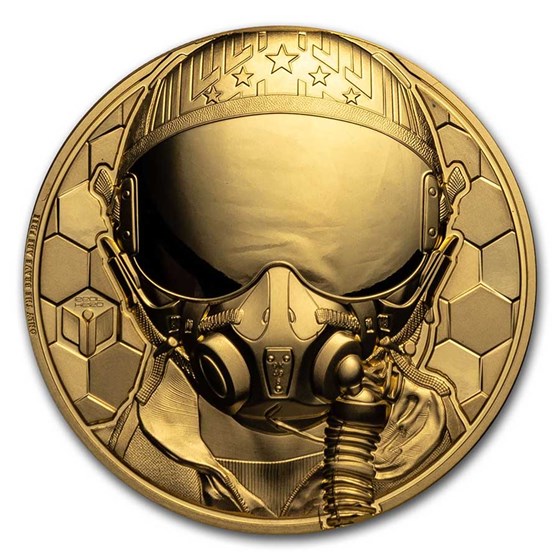 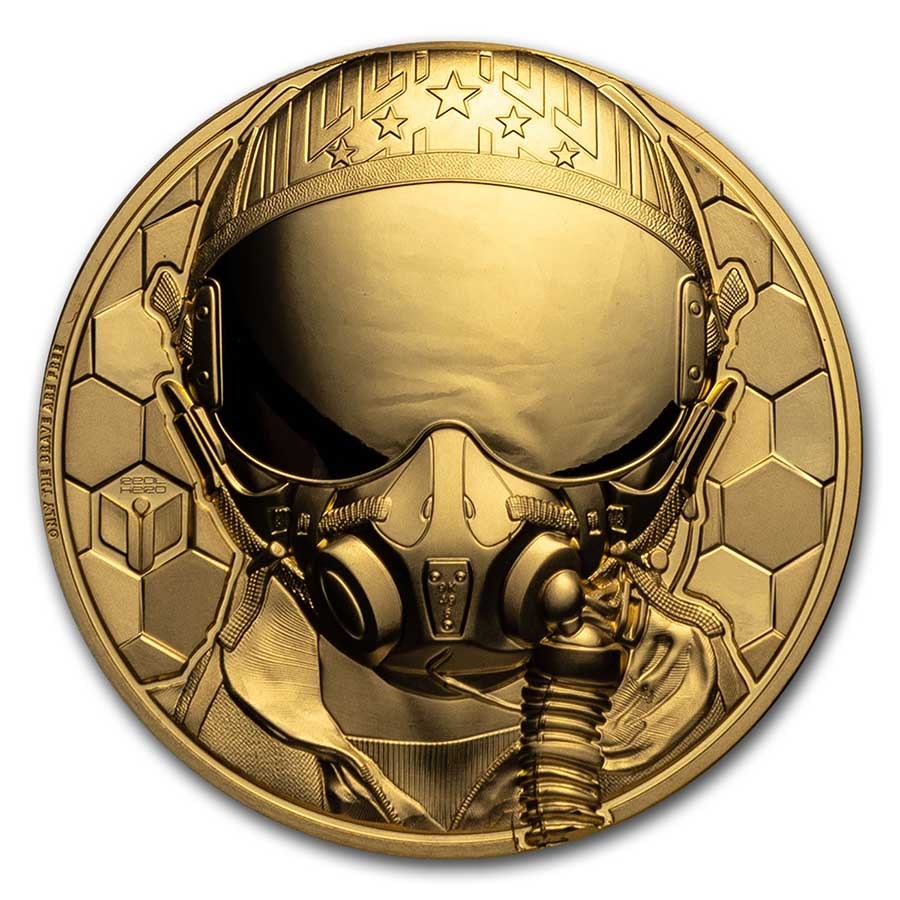 Your purchase will match the quality of the product shown.
Product Details
Product Details
This new release in the Real Heroes series is dedicated to the Fighter Pilot which comes in a beautiful Ultra High Relief finish. Limited mintage of only 199 coins.

These exceptional Gold coins would be a perfect addition to any collection. Add this Fighter Pilot Gold coin to your cart today!

Real Heroes Series
This series honors individuals who have dedicated their passion, skills, and lives to their jobs. The series began with the release of the Silver Fighter Pilot, which sold out in record time warranting a second release in three amazing elite versions.