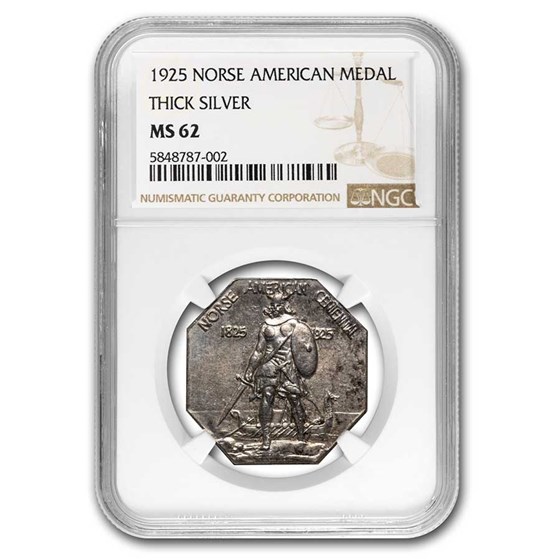 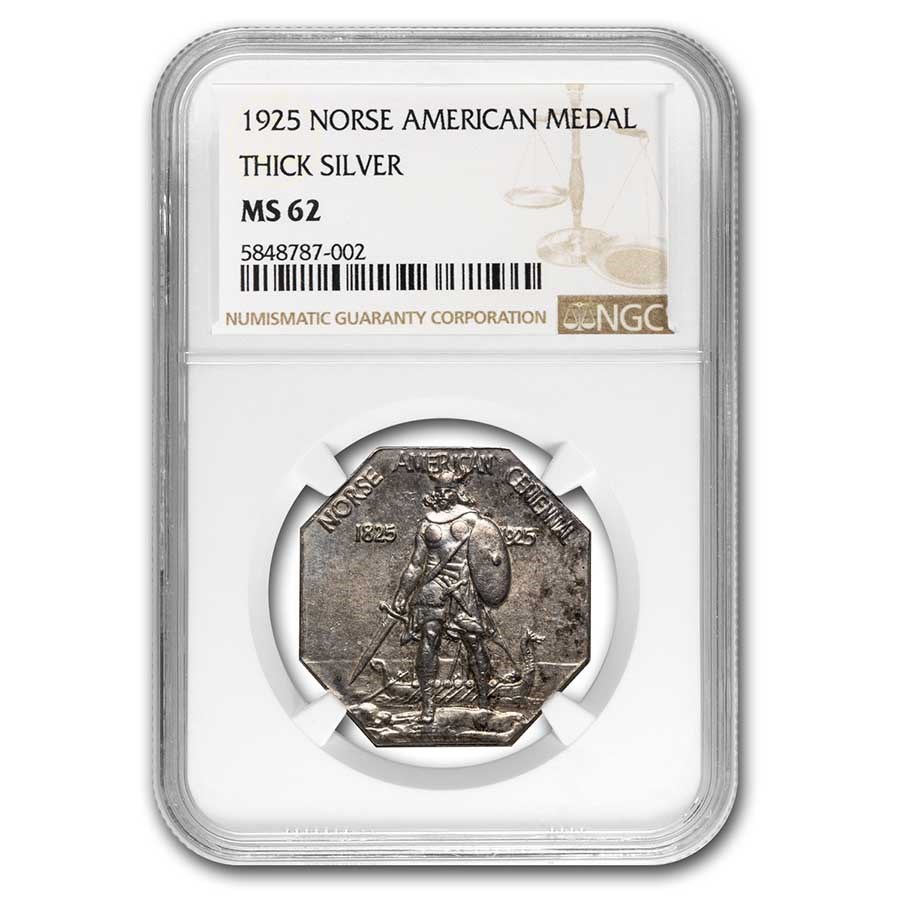 The product pictured is the exact product you will receive.
Product Details
Product Details
The Norse-American Centennial celebration was held in Minneapolis in 1925. It honored the arrival of Norwegian settlers in Minnesota in 1825.

Display your Silver Norse-American Medal in style by adding an attractive presentation box to your order.