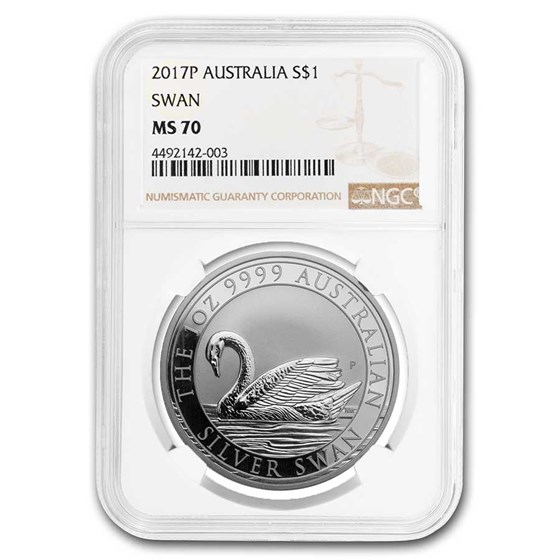 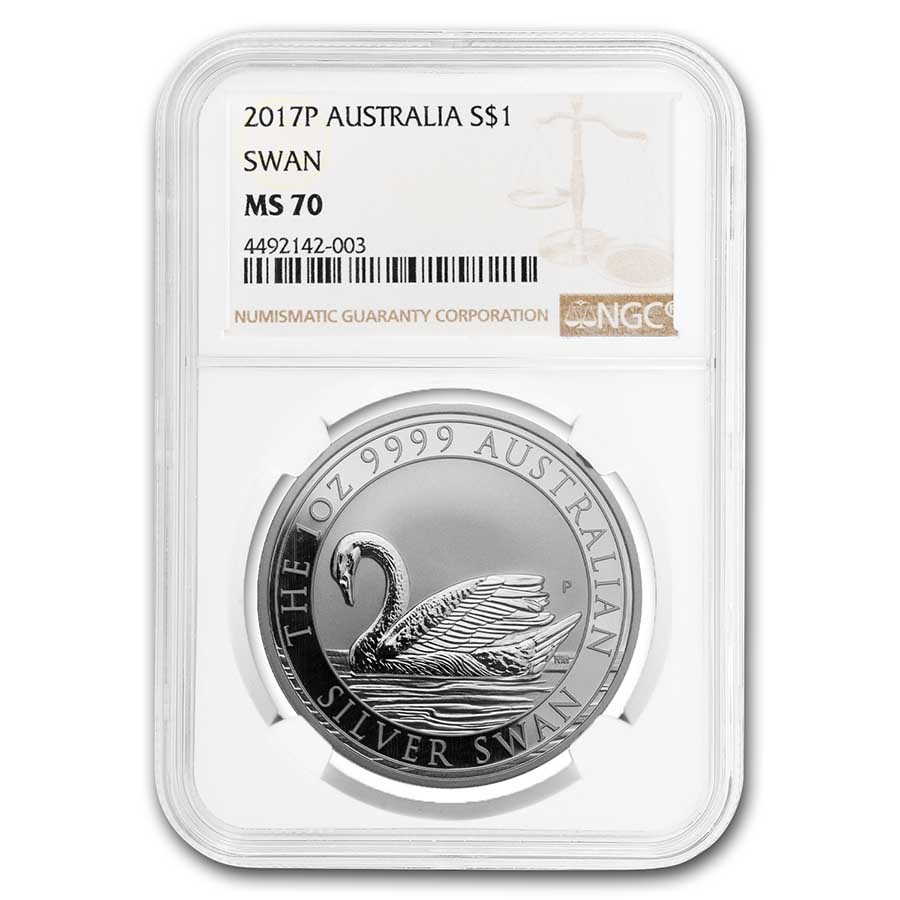 This coin is the first in an annual series of 1 oz limited mintage Silver Swan bullion coins with designs varying each year, much like the heralded Koala and Kookaburra coin series from Perth. Learn about the entire Perth Swan Series today.