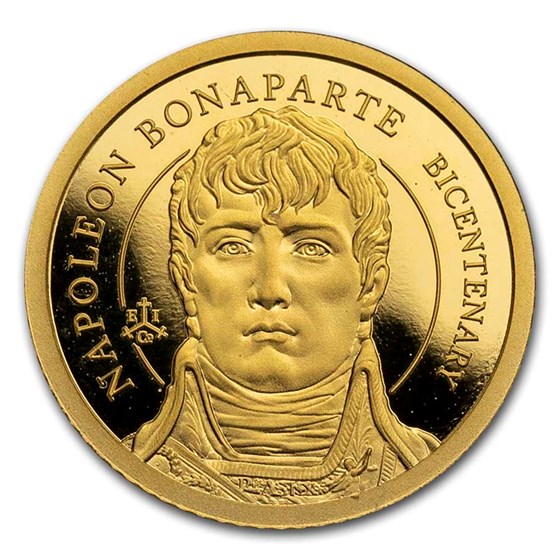 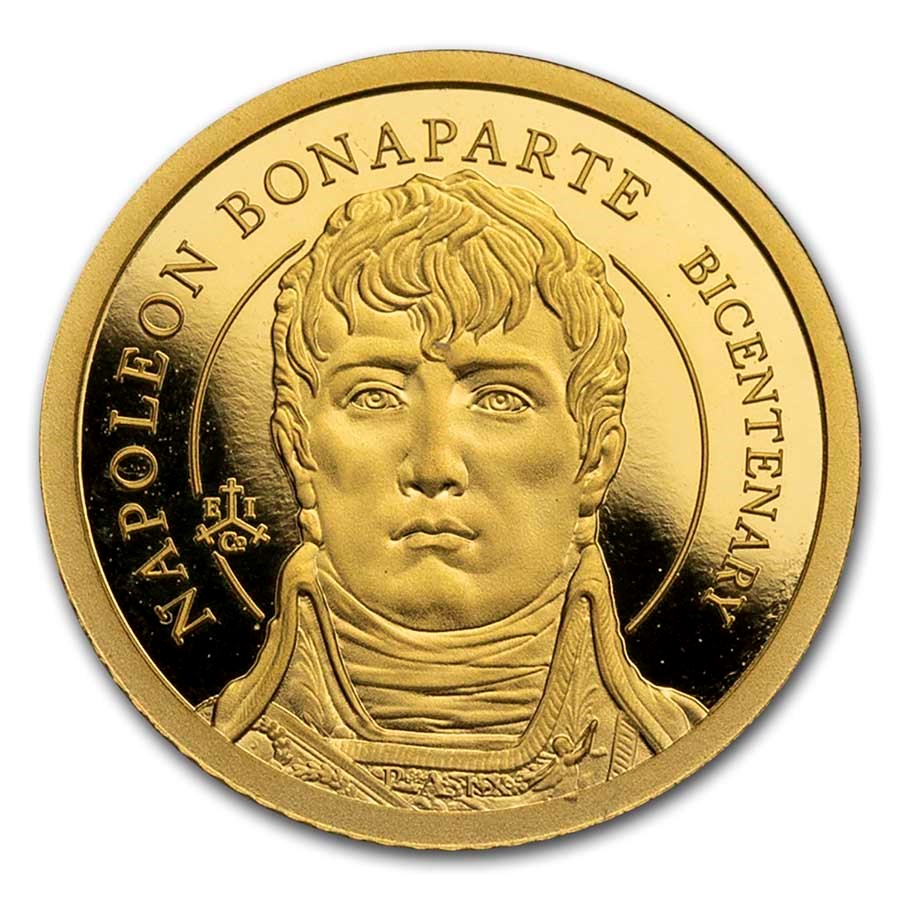 Product Details
Product Details
The design of this coin pays tribute to the 200th anniversary of Napoleon Bonaparte's passing. A limited mintage of only 2,500.

Coin Highlights: Protect your Gold coin in style by adding a pack of cotton gloves to your order.

A coin that pays tribute to one of the most influential men in history. Add this 2021 St. Helena 1/2 gram Gold Napoleon Bonaparte 200th Anniversary coin to your cart today!

For the size of this coin it is remarkable. The engravers art is at it's best. good investment for the price. your paying for the artwork.