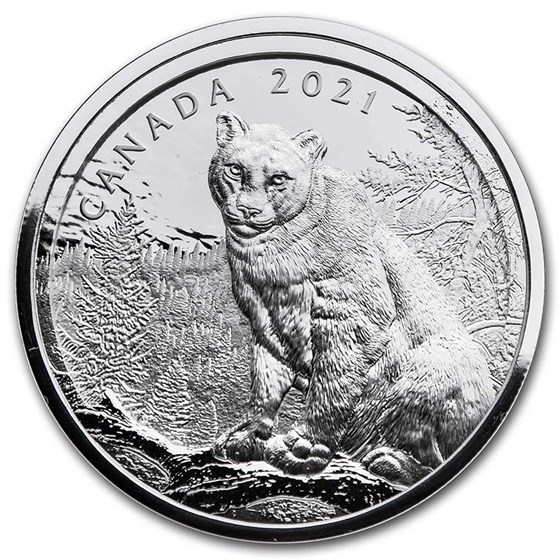 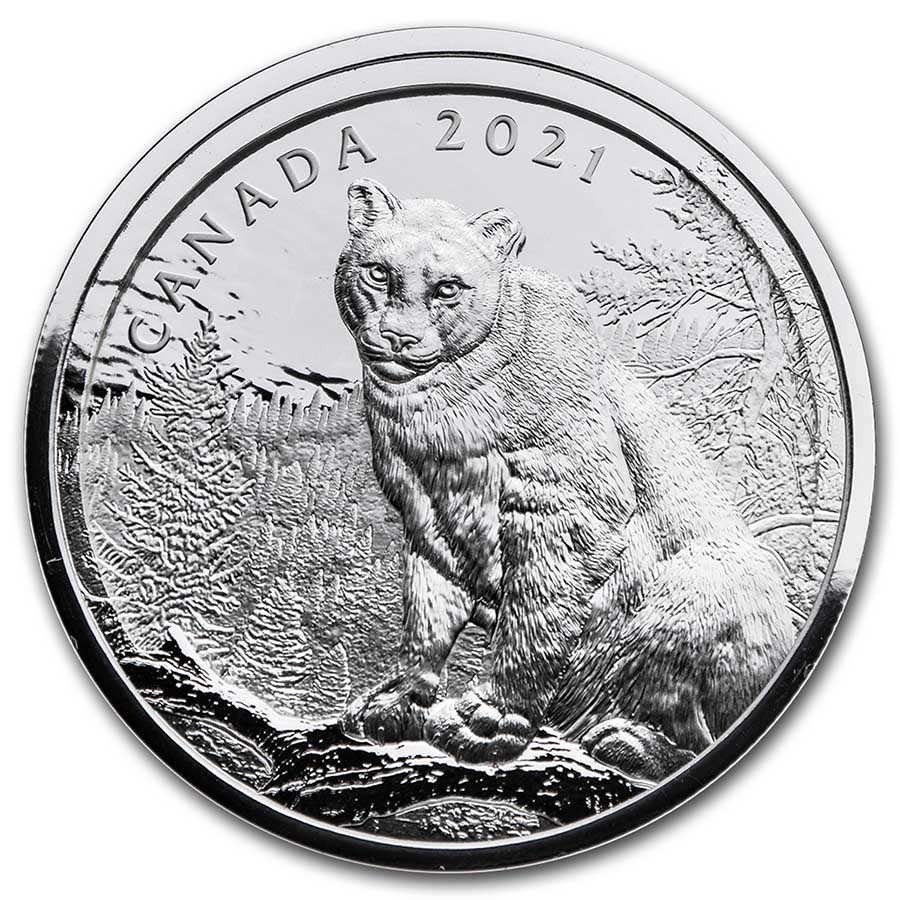 Product Details
Product Details
Sold out at the mint! Through the pioneering efforts of the Royal Canadian Mint’s R&D Lab, this 110 gram multilayered engraving prototype coin has two distinctly separate layers of engraving on the reverse side of the coin—a world first!

From the RCM's research and development lab comes a prototype of innovative technology that brings storytelling to a new level. This version of the $2 coin has the look and weight of a piedfort coin but its design is the product of a new advanced minting process: multi layered engraving. Its top layer cuts away to the landscape engraved inside the coin—a world first that reveals a hidden dimension.

Add this one of a kind R&D Lab Multilayered Cougar coin to your cart today!

One of the biggest challenges of minting a story is the limited space upon which each tale can be told. But the R&D researchers have found a way to unlock more design space than ever, by extending the engraving inside the coin. This is multilayered engraving, our latest groundbreaking innovation, which makes its world debut on a low-mintage prototype. Marked by the R&D logo on the obverse, the piedfort-like piece re-imagines the $2 circulation coin as multilayered art, with a top plate that cuts away to the landscape engraved within. The polar bear image is the perfect match for our latest advanced minting process, which allows us to go deeper into detail and reveal a hidden dimension of the story. It represents the future of storytelling on our coins—a future by design.