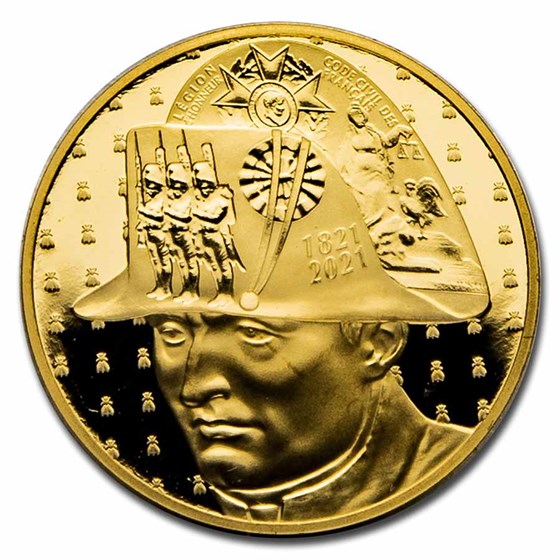 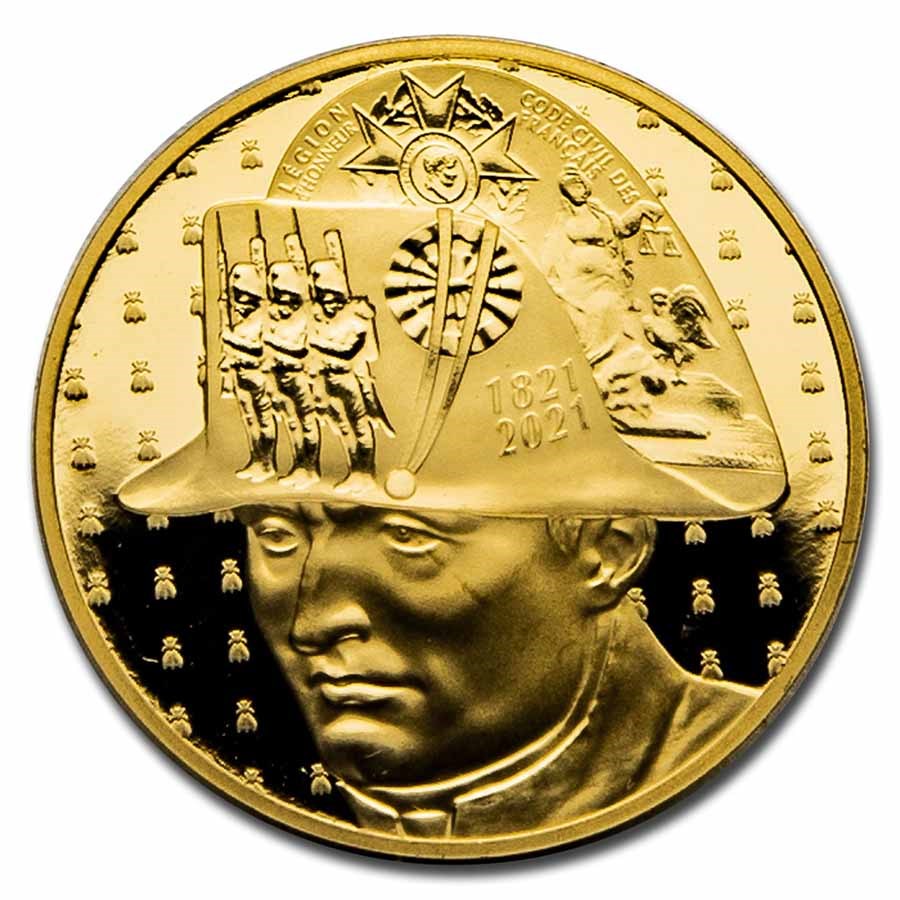 $1,914.79
As Low As
Product Details
Product Details
To mark the bicentenary of Napoléon's passing, Monnaie de Paris has released a diverse collection of coins to pay tribute. This 1/4 oz Proof Gold coin has a mintage of only 750.

Add this 2021 Gold €50 Bicentenary of Napoleon's Passing to your cart today!

The Year of Napoléon
As a significant figure in the history of France, 2021 is being celebrated as Napoleon's Year . To mark this anniversary, Monnaie de Paris is not only releasing a range of coins, but is also organizing an exhibition in their museum in partnership with the Napoléon Foundation.