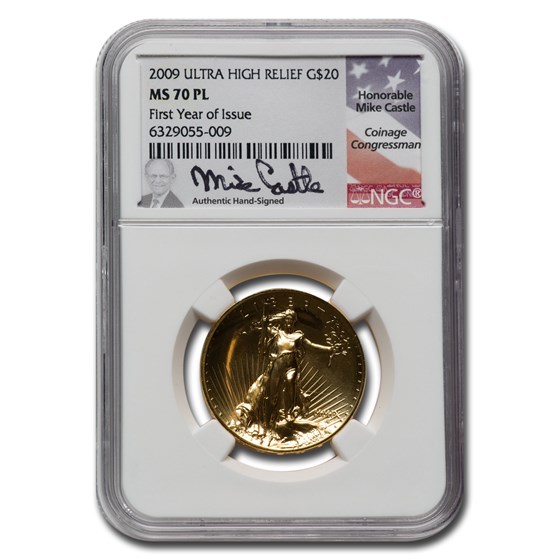 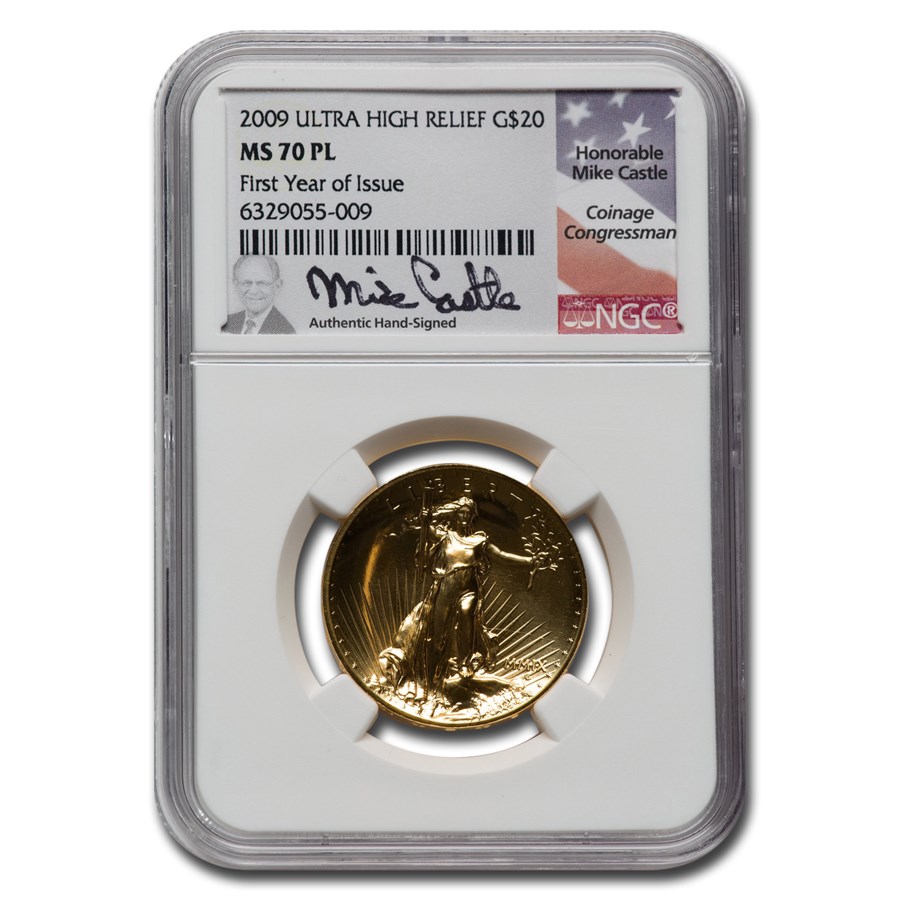 Enhance your collection by adding this 2009 Ultra High Relief Gold Double Eagle to your cart today!