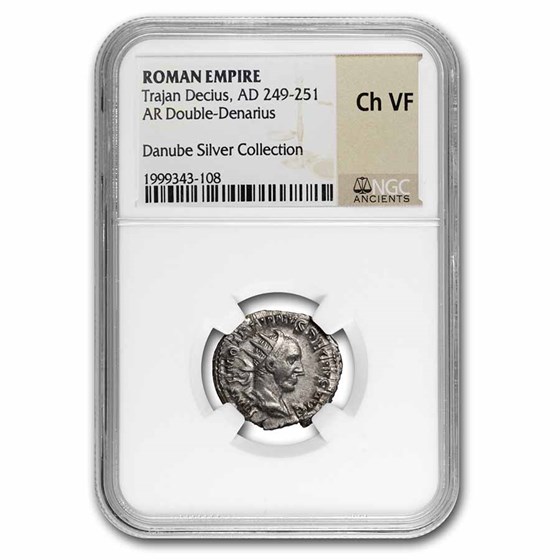 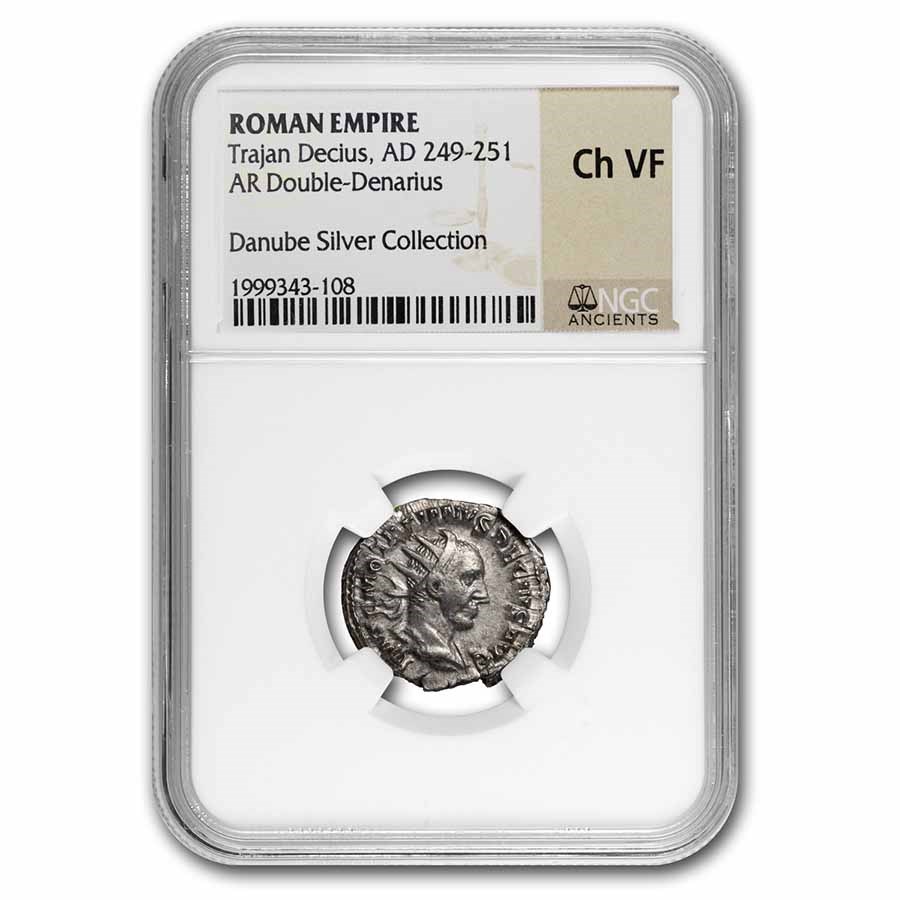 Your purchase will match the quality of the product shown.
Product Details
Product Details
Trajan Decius was a barracks emperor of the crisis of the Third Century. He seized power by being proclaimed emperor by his troops while on campaign and would raze the countryside until killed or captured during the ensuing conflict.