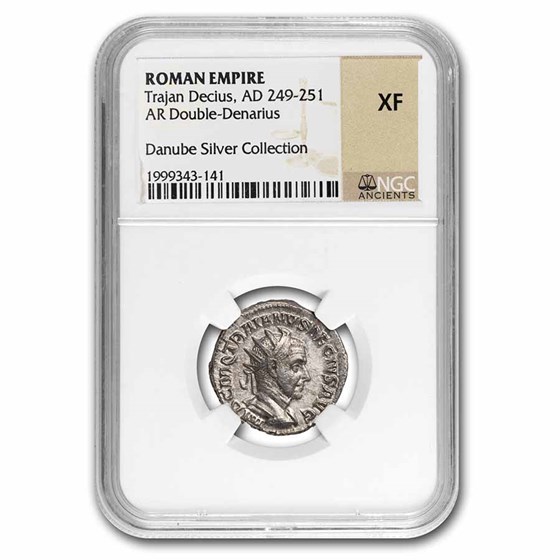 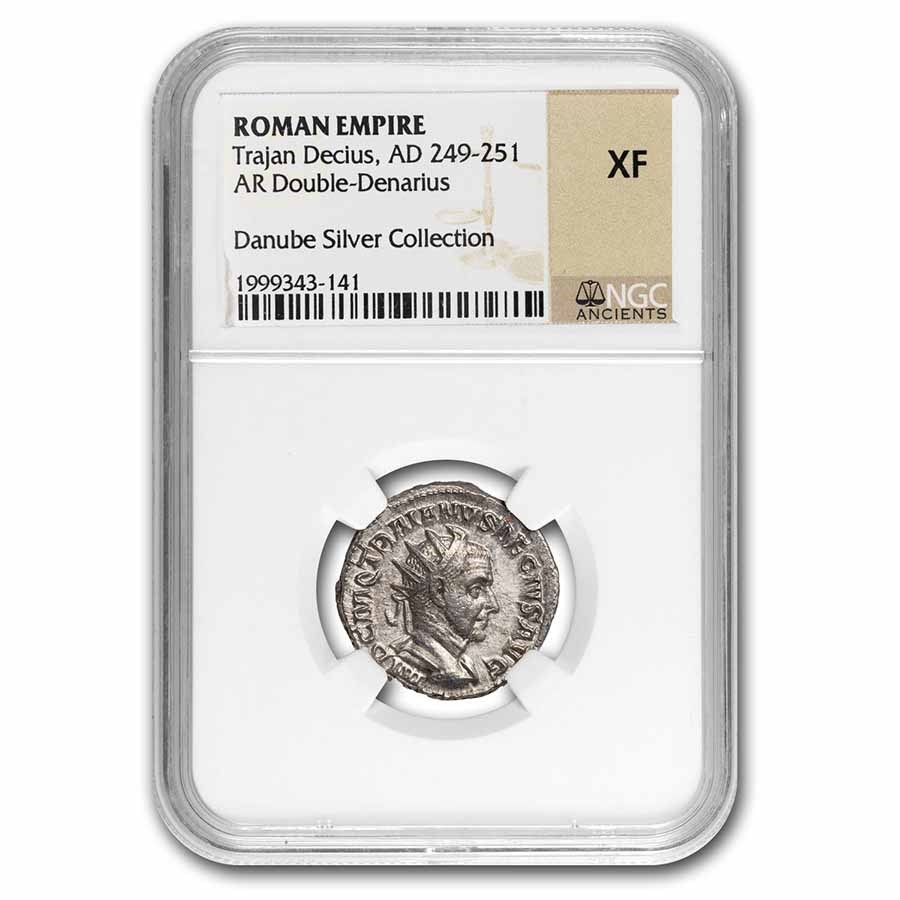 Your purchase will match the quality of the product shown.
Product Details
Product Details
Trajan Decius during his brief three year issued an imperial edict attempting to strengthen the Roman state persecuting Christians in the Roman Empire. The Decian prosecutions were extremel dangerous to the early church and left chistans weakened in Rome