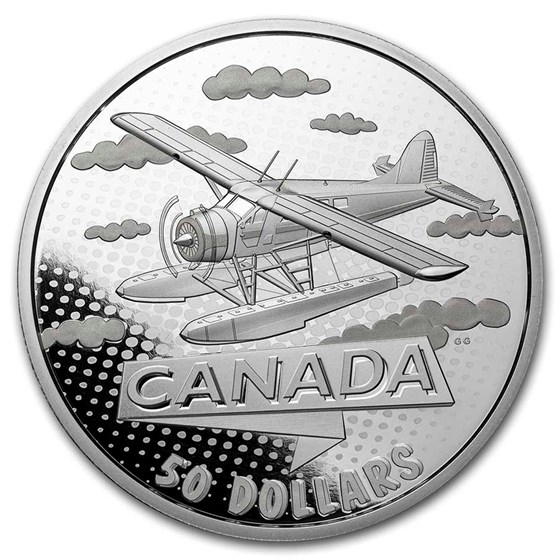 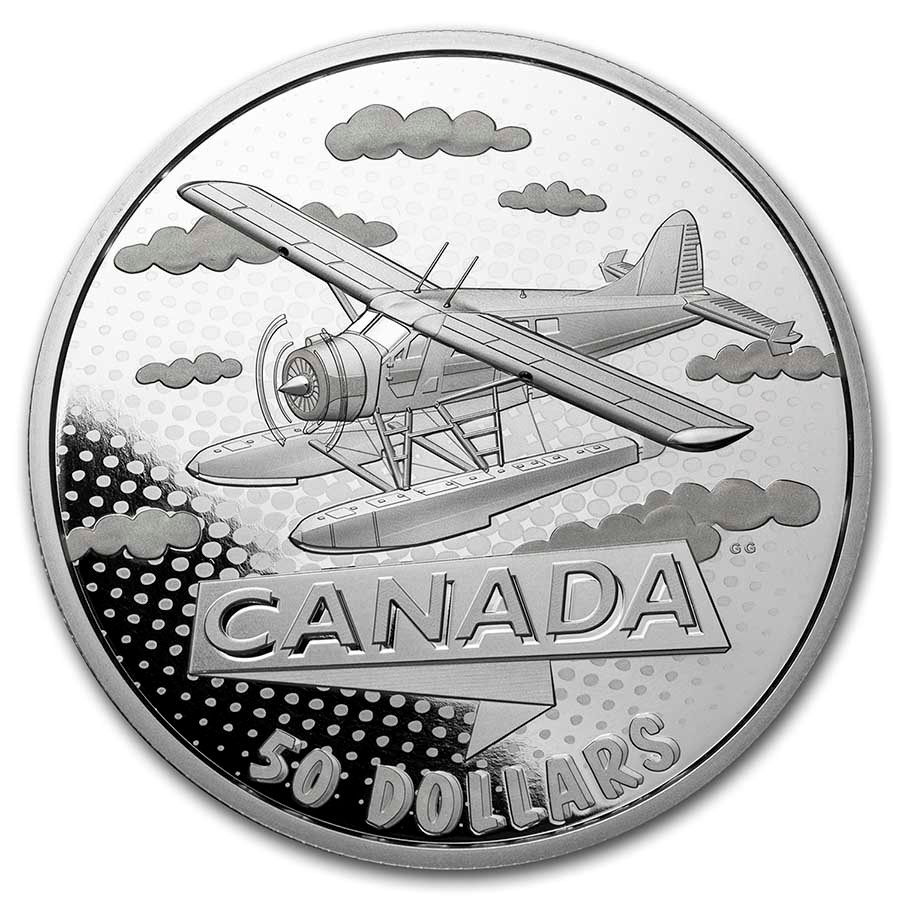 Product Details
Product Details
Sold out at the mint! For the first 100 years of Confederation, the story of Canada was shaped by our efforts to bridge distances and come together by means of different transportation—first by rail, then by sea, and finally, by air.

Coin #3 takes to the skies for one last look at The First 100 Years of Confederation! Its pop art elements speak to Canada’s post-war (1945-1967) prosperity and its active role on the world stage, and to a nationwide sense of optimism during Canada’s centennial year. Between 1945 and 1967, aviation technology sent us soaring to new heights and also brought us closer than ever before. At the end of the Second World War, our nation’s character had been established and our place on the international stage secured; but in the midst of Cold War tensions, our new-found sense of self emboldened us to champion peace and cooperation. It was a signal to the world that Canada had arrived.

COIN #3 marks the end of an unforgettable series that presents Canadian history in a whole new way. Complete your series! Add this Silver $50 100 Years of the Confederation Canada Takes Wing coin to your cart today!