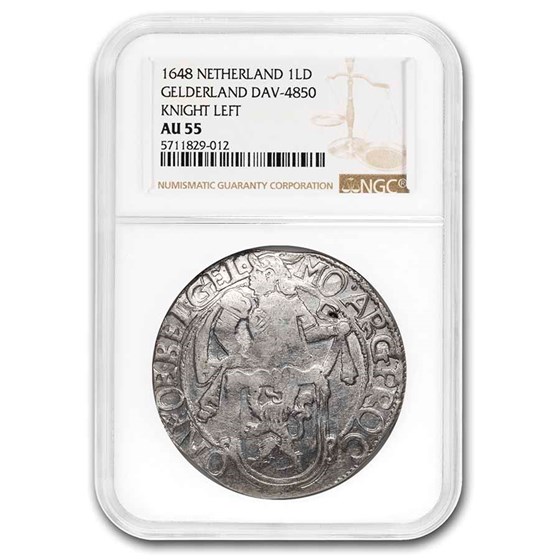 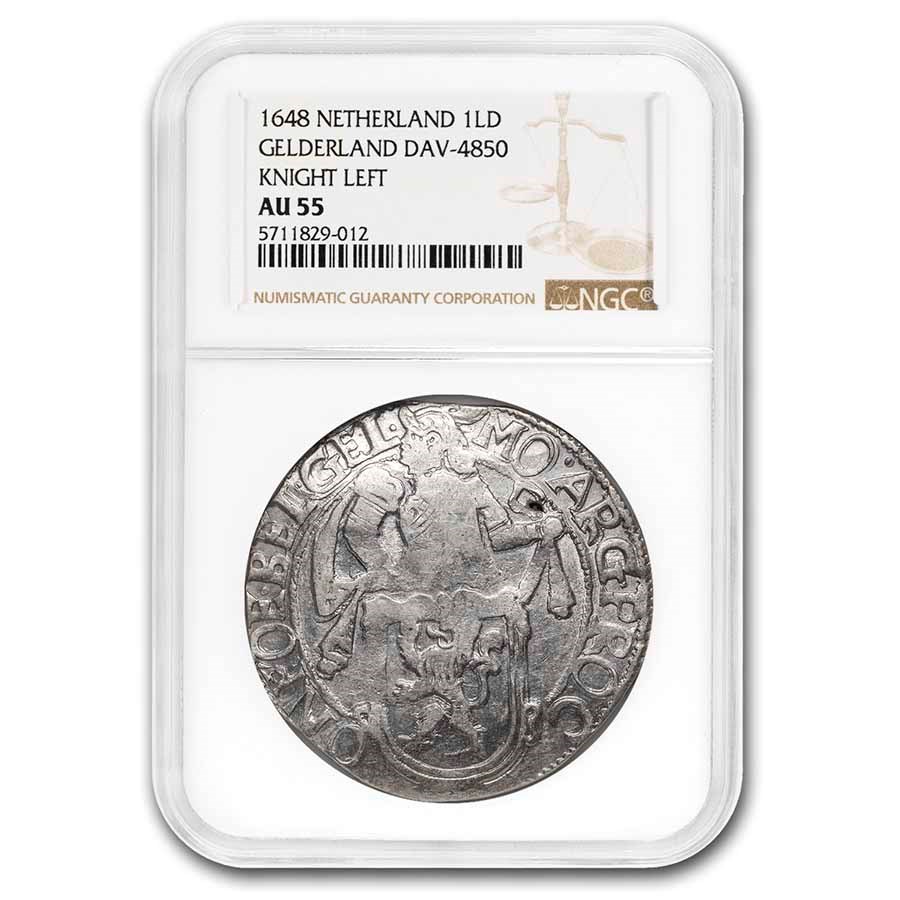 Product Details
Product Details
During the British occupation of New Amsterdam and its re-christening as New York in 1674, the British government was known to pay its laborers in Lion Dollars. This would continue for decades because of the plentiful supply seized from the Dutch.

Coin Highlights:
The early Dutch Lion Dollar is a great piece of early Colonial history and would only be enhanced by adding an attractive Presentation Box to your order.

Add this genuine colonial coin to your cart today!