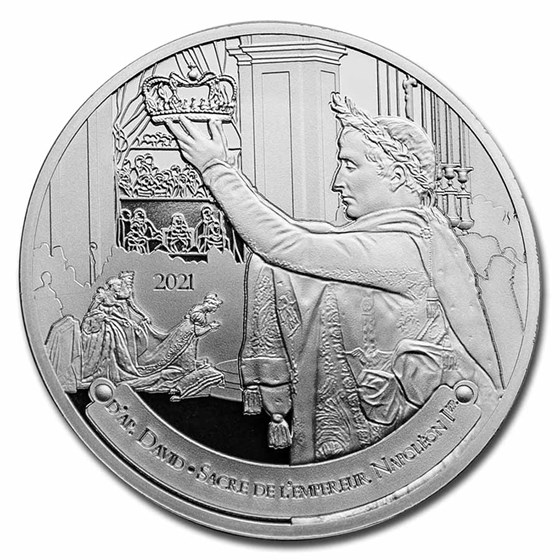 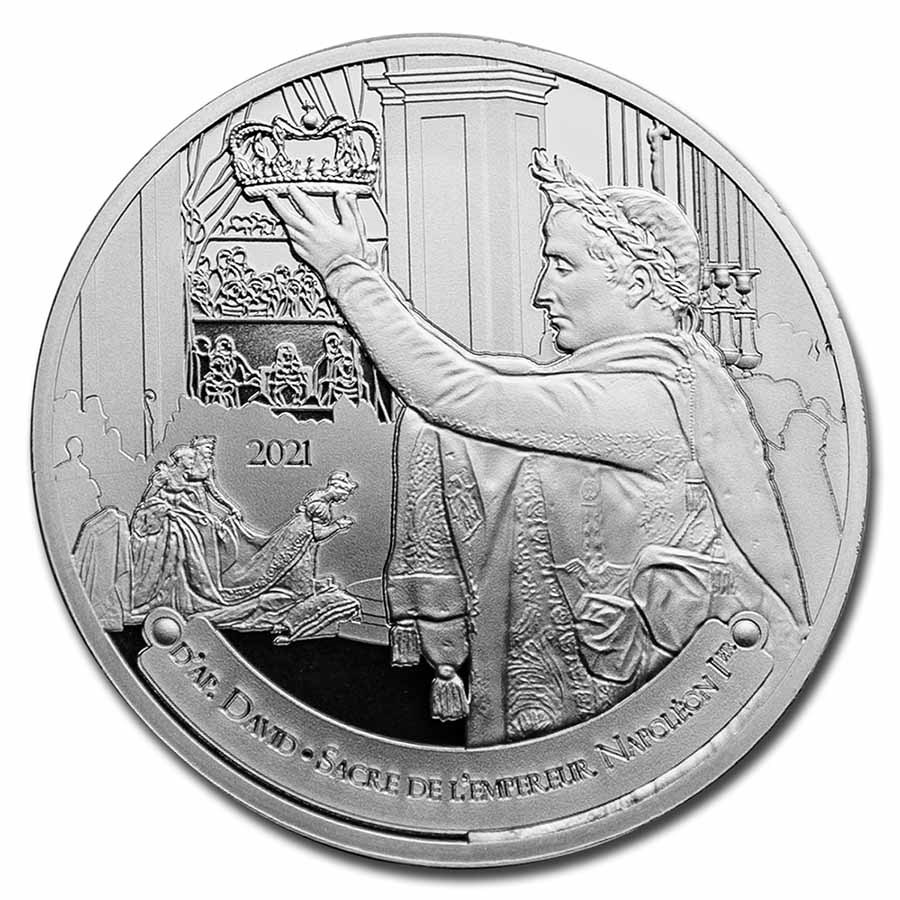 Product Details
Product Details
To mark the bicentenary of Napoléon's passing, Monnaie de Paris has released a diverse collection of coins to pay tribute. This Silver coin celebrates the coronation of Emperor Napoléon.