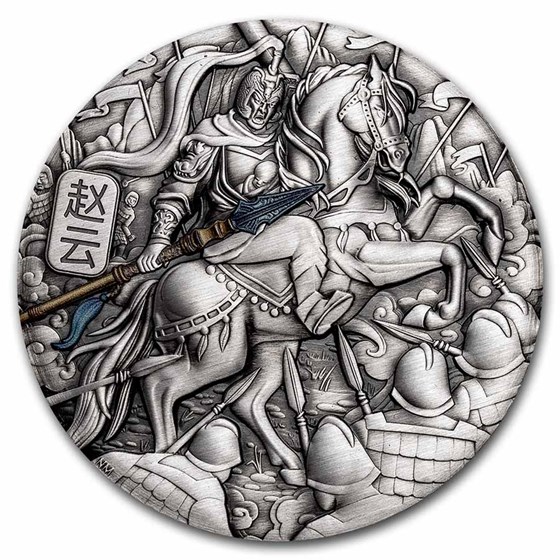 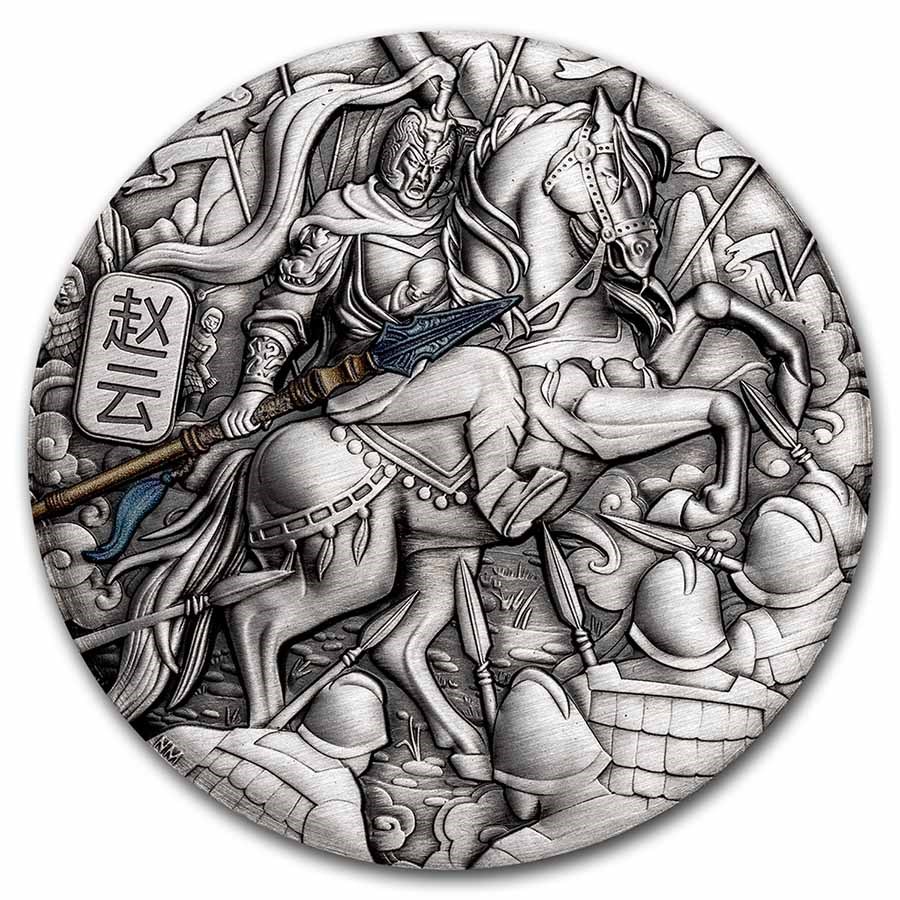 $26.91
As Low As
Product Details
Product Details
The ancient Chinese warrior Zhao Yun was a commander during the late Han Dynasty and early Three Kingdoms division of China, one of the most turbulent and bloody periods in its history.

Originally in the service of northern warlord Gongsun Zan, Zhao Yun switched allegiance to Liu Be, who founded the state of Shu Han in 221. Accompanying his master on many military expeditions in their struggle for dominance, Zhao Yun is reputed to have died in 229 at the age of 61.

Physically impressive, Zhao Yun was mythologised in the 14th century manuscript Romance of the Three Kingdoms in which he was portrayed as a model warrior possessing expert combat skills, supreme courage and unwavering loyalty. He is especially remembered for his exploits at the Battle of Changban in 208 where Liu Bei was forced to abandon his position – and his family – while under attack from rival warlord Cao Cao. In fact, Zhao Yun had risked all to rescue his master’s baby son Liu Shan and for his valour was promoted to the rank of General of the Standard.