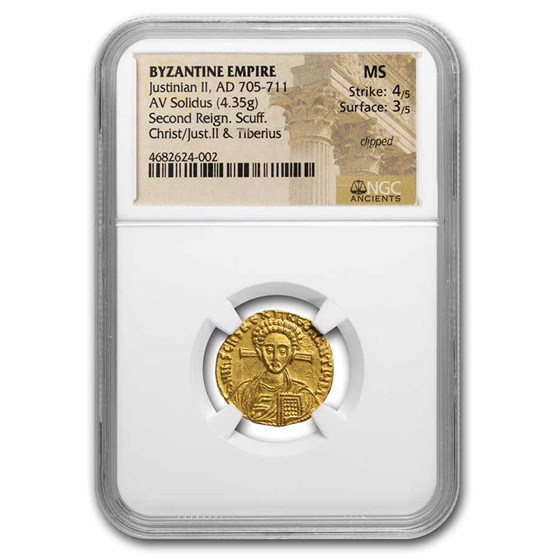 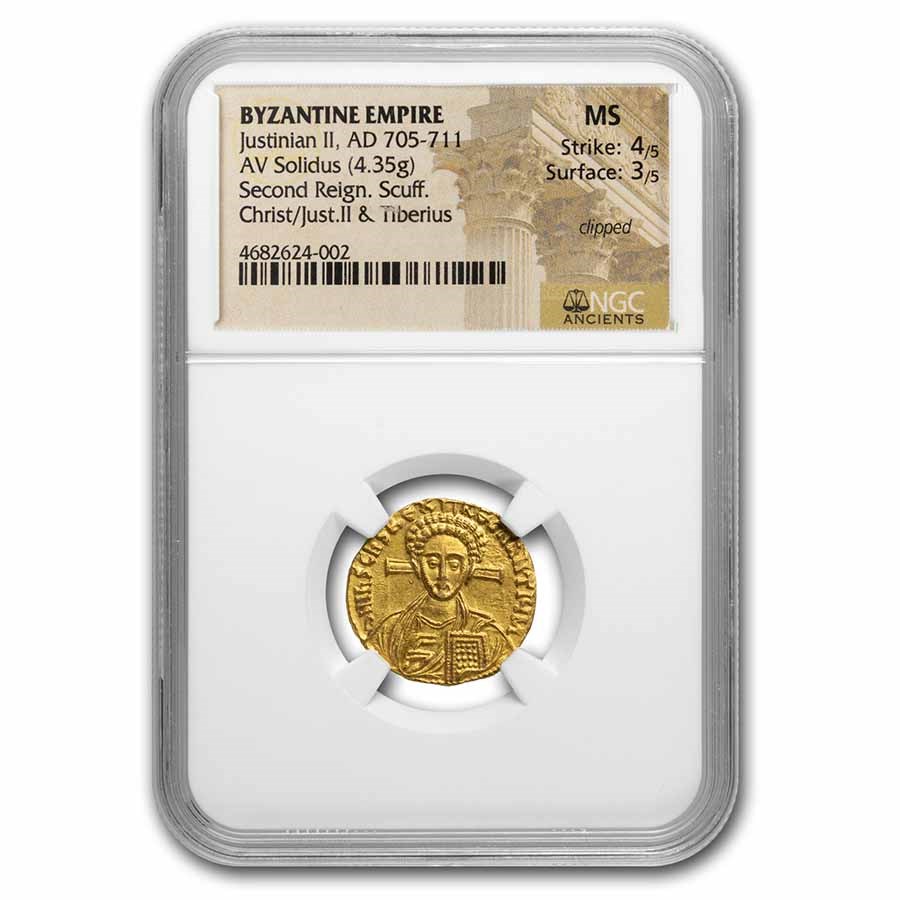 The product pictured is the exact product you will receive.
Product Details
Product Details
Blinded and terribly mad by the time of his recapture of Constantinople. Years of exile had driven Justinian II to see enemies everywhere, with his later reign being spent exerting his remaining energy causing a reign of terror.