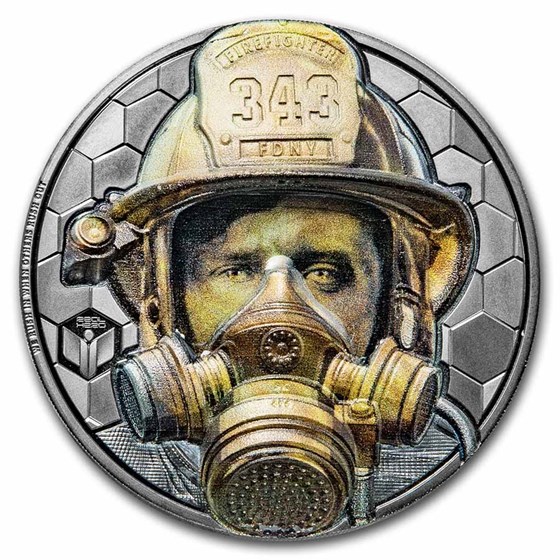 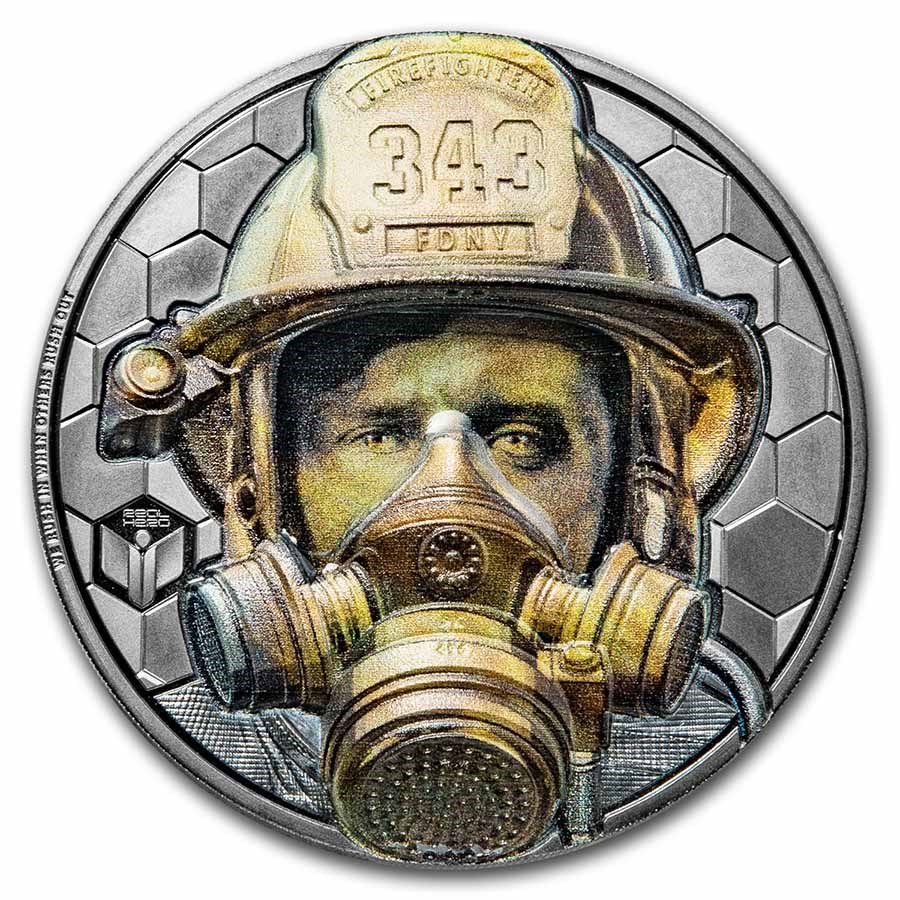 $36.77
Any Quantity
Product Details
Product Details
This stunning coin is a part of the second release in the "Real Heroes" series, paying tribute to not only the brave firefighters of 9/11 but all firefighters who we count on to keep us safe. Limited mintage of only 911 pieces. Sold Out at the Mint!