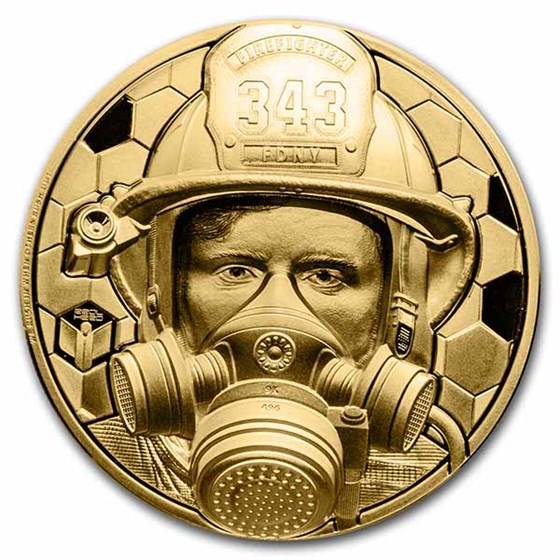 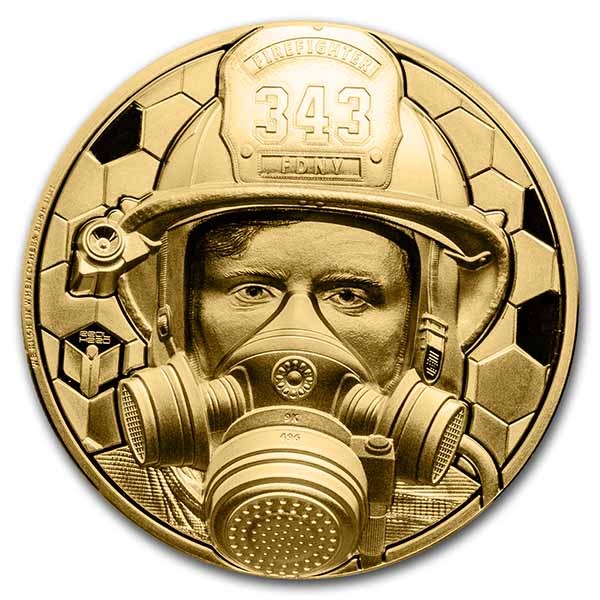 Your purchase is guaranteed to match the quality of the product shown. It will not be this exact item.
Product Details
Product Details
This stunning coin is apart of the second release in the "Real Heroes" series, paying tribute to not only the brave firefighters of 9/11 but all firefighters who we count on to keep us safe. Limited mintage of only 199 pieces.

You don't want to miss out on this special coin. Add this unique numismatic Gold coin to your cart today!