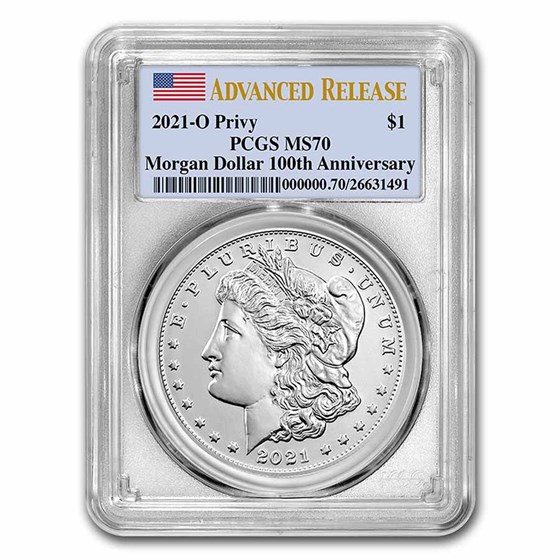 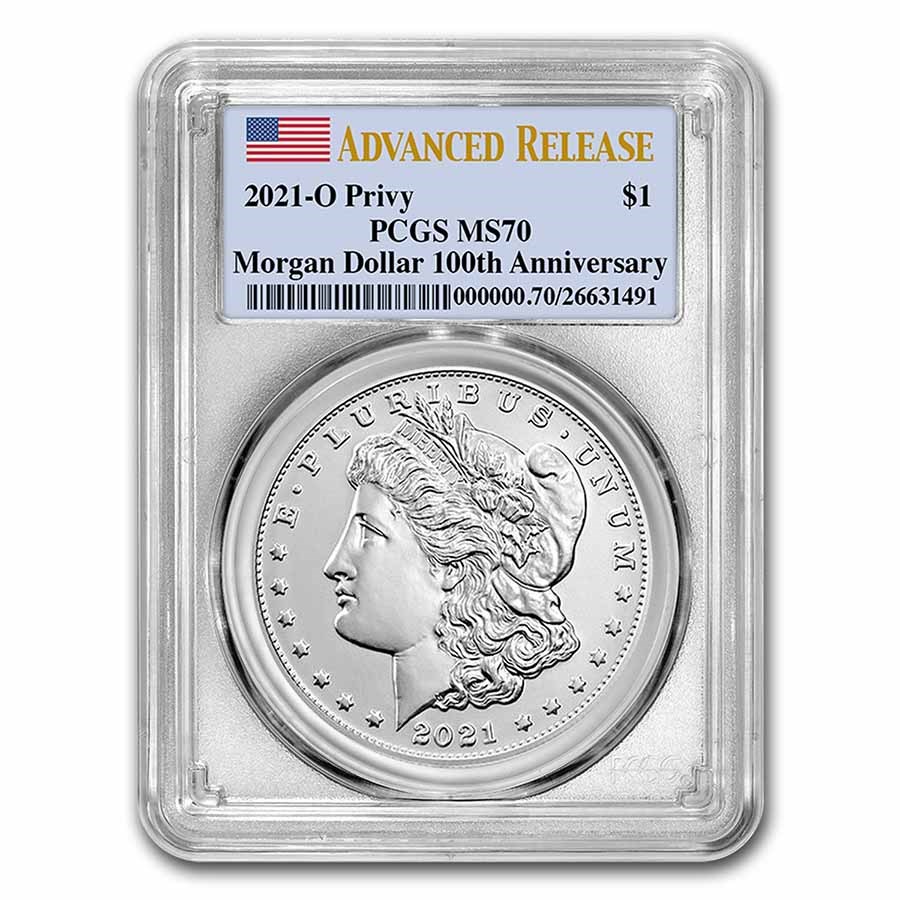 Your purchase is guaranteed to match the quality of the product shown. It will not be this exact item.
Product Details
Product Details
In honor of the 100th anniversary of the final Morgan Dollar, the U.S. Mint has produced a very limited quantity of 2021-dated Morgan Dollars. As the New Orleans mint is no longer operating, this coin features a privy mark of the famous "O" mint mark.