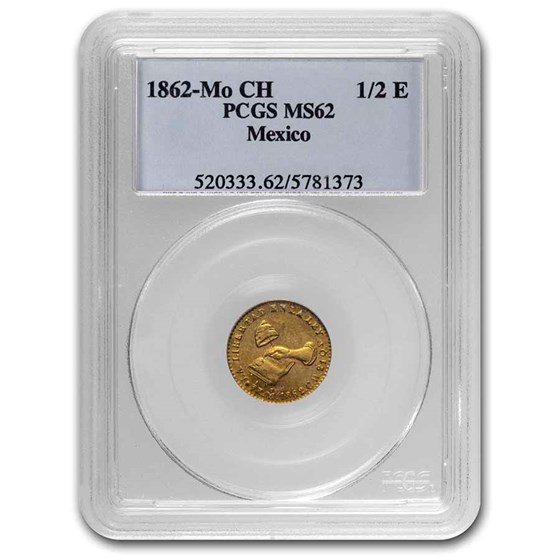 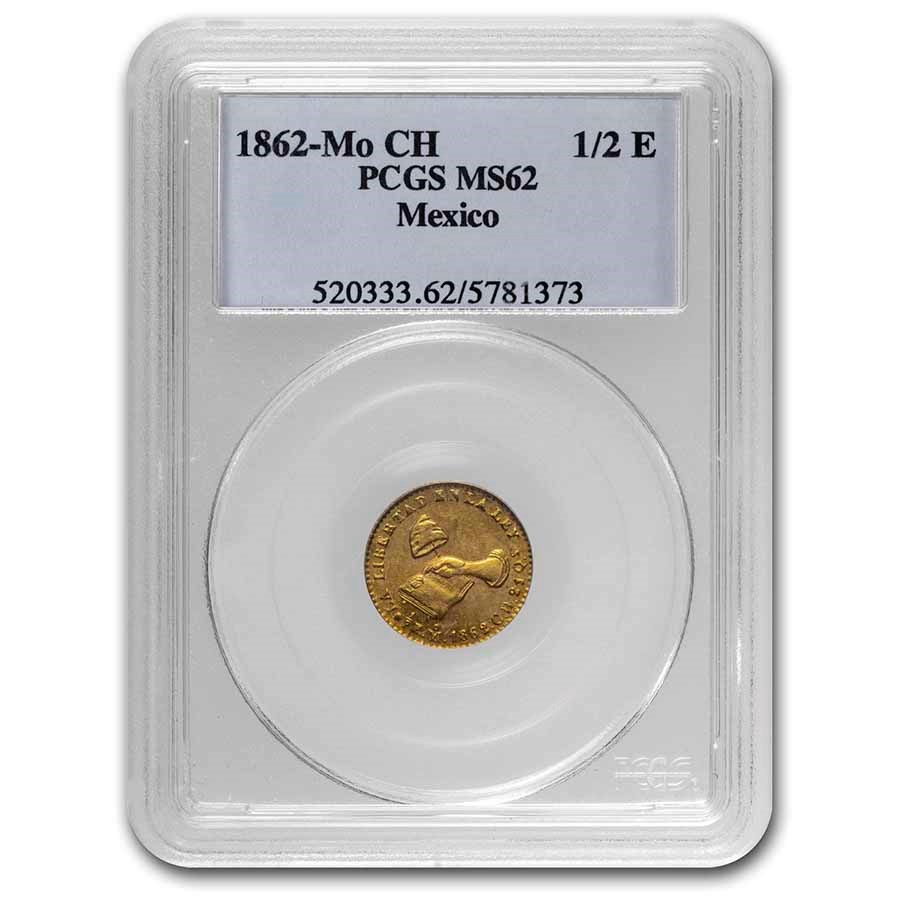 The product pictured is the exact product you will receive.
Product Details
Product Details
This coin was struck during the American Civil War, a year later in 1863 the French would invade Mexico and attempt to over throw the Republic and install and Austrian Duke as Emperor of the land.

Add this early Mexican Gold 1/2 Escudo to your cart today!