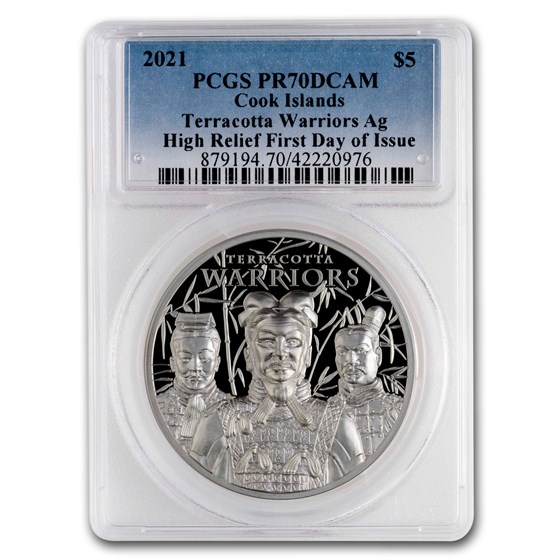 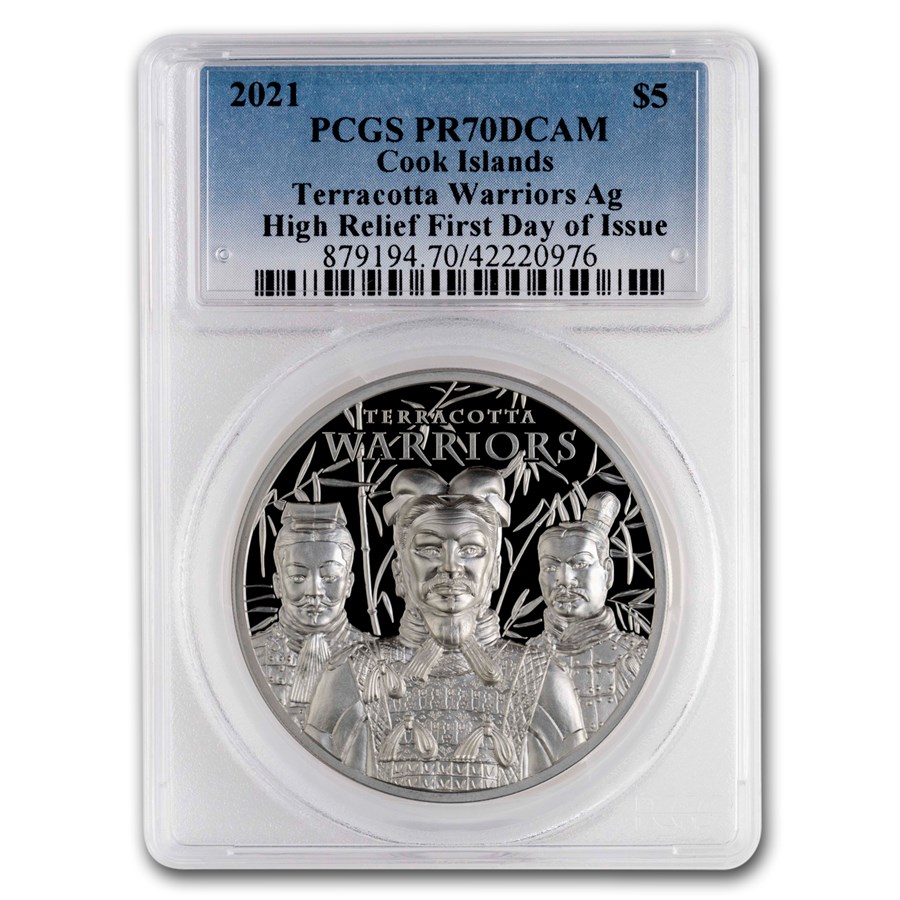 Your purchase will match the quality of the product shown.
Product Details
Product Details
This Ultra High Relief Proof coin commemorates one of the most remarkable and mysterious discoveries in the world, the Terracotta Army. The mintage is only 888. Sold Out at the Mint!