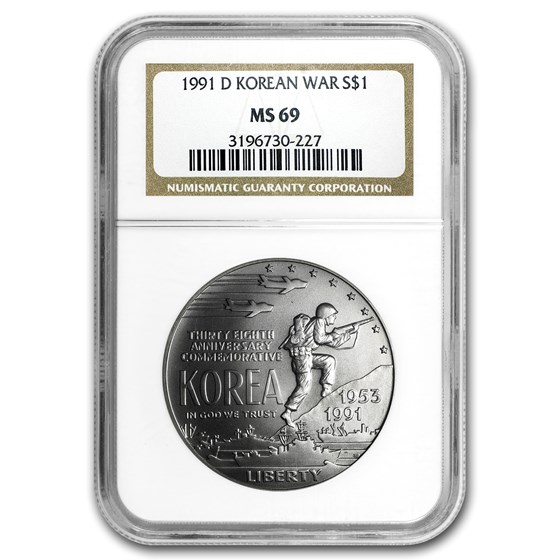 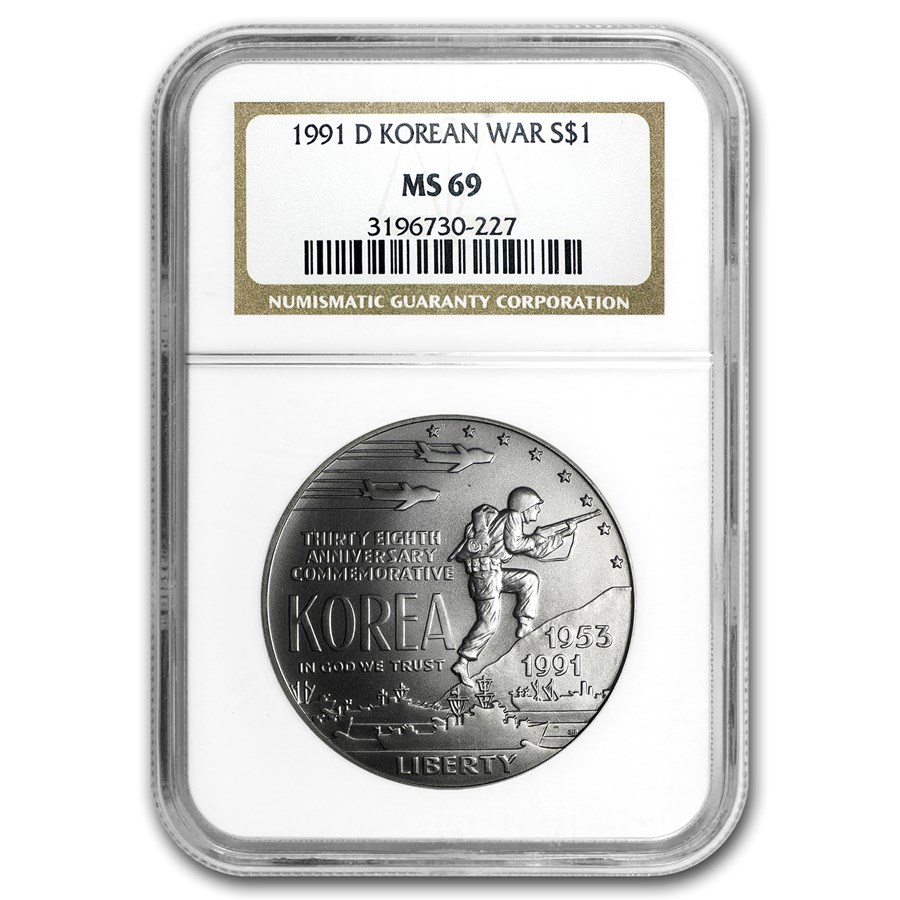 Coin Highlights:
Protect and display your 1991 Korean War Silver Commemorative in style by adding an attractive display or gift box to your order.

Add this historical coin to your cart today!

The Korean War was a war between the Republic of Korea (South Korea) and the Democratic People’s Republic of Korea (North Korea), resulting from a political division of the once unified Korea. The war technically never ended because no peace treaty was signed, but in 1953 an armistice agreement was signed to end the fighting.