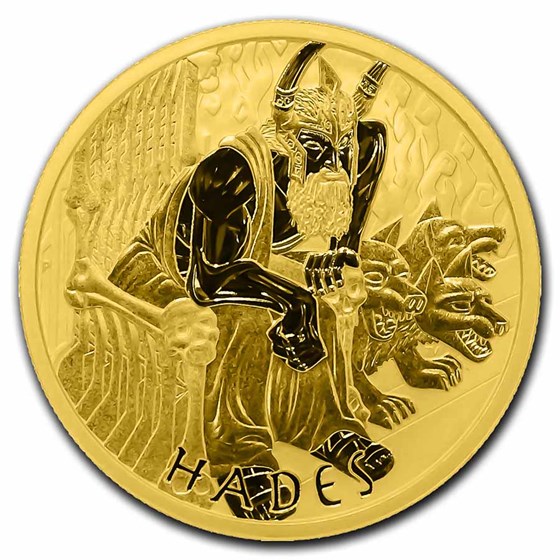 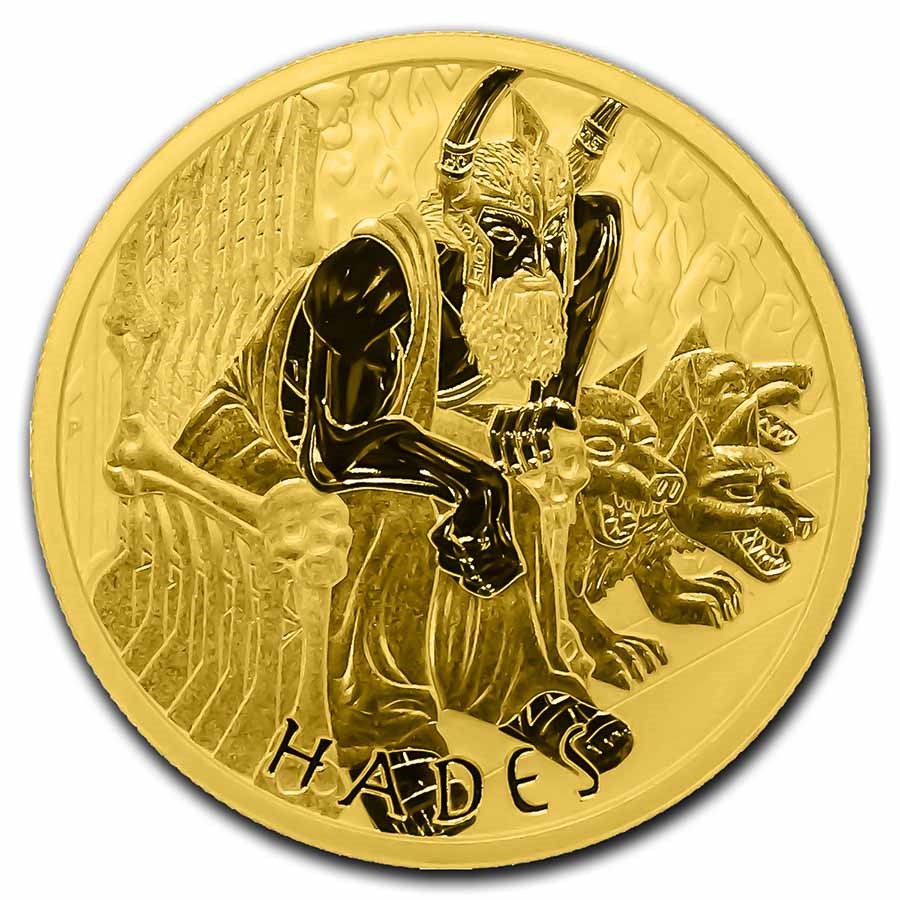 The Perth Mint will release no more than 100 of the 1 oz Gold Gods of Olympus Hades BU coins. Add this coin to your cart today!