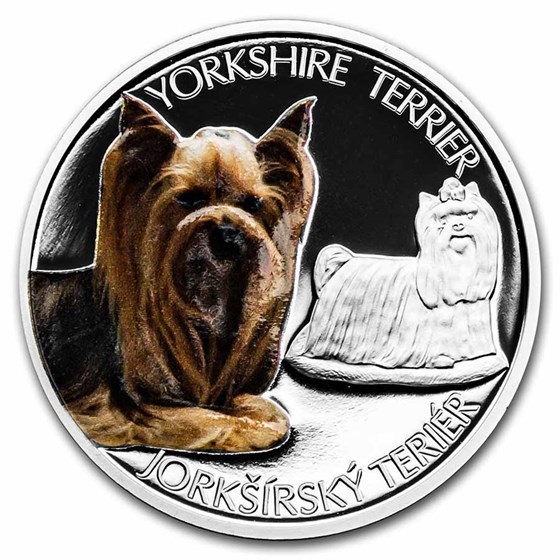 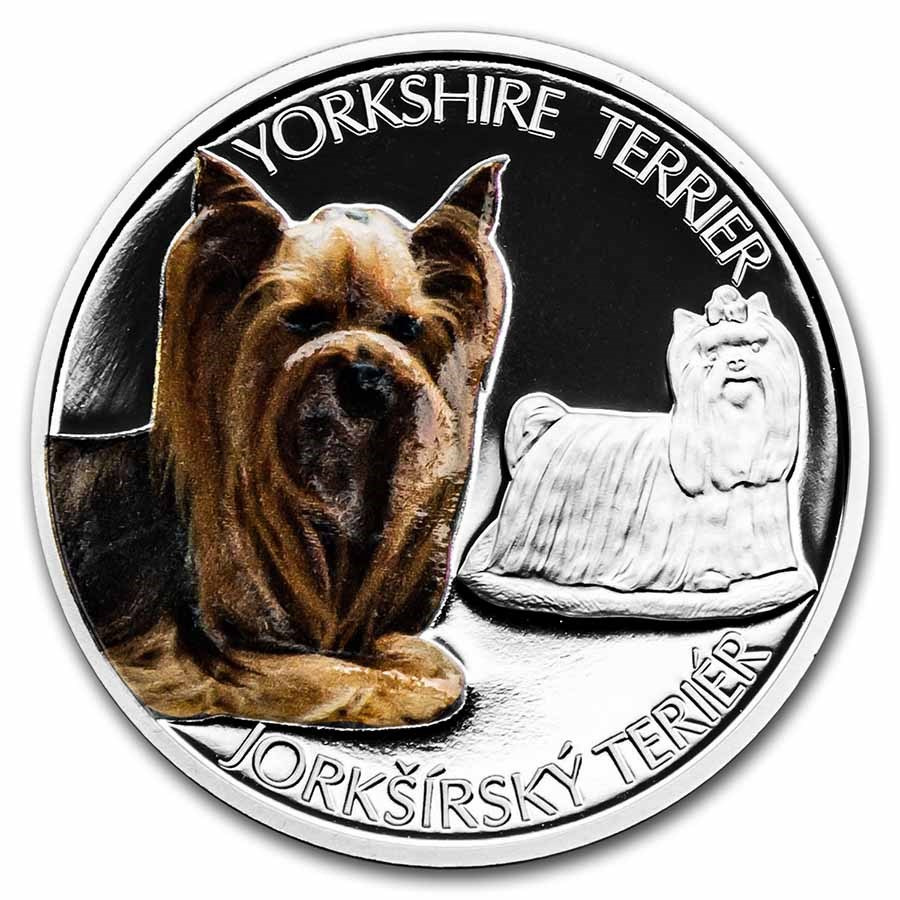 Product Details
Product Details
This is the third coin dedicated to some of the most popular dog breeds in the world. A worldwide mintage of only 1,000.


Handle your 1 oz Silver Yorkshire Terrier coin with care by adding these cotton gloves to your order.

A companion to add to your collection. Add this Yorkshire Terrier Silver coin to your cart today!