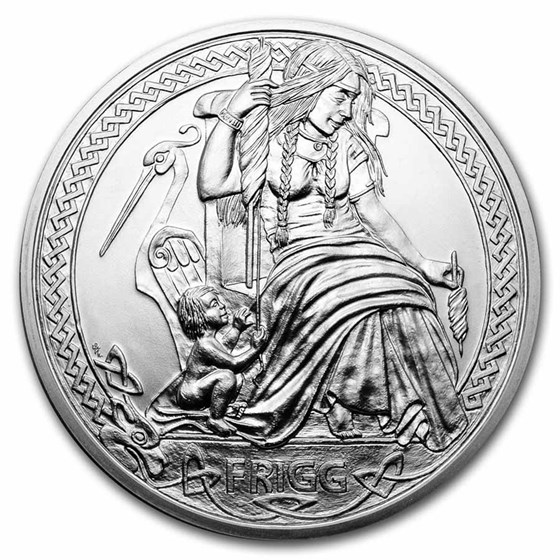 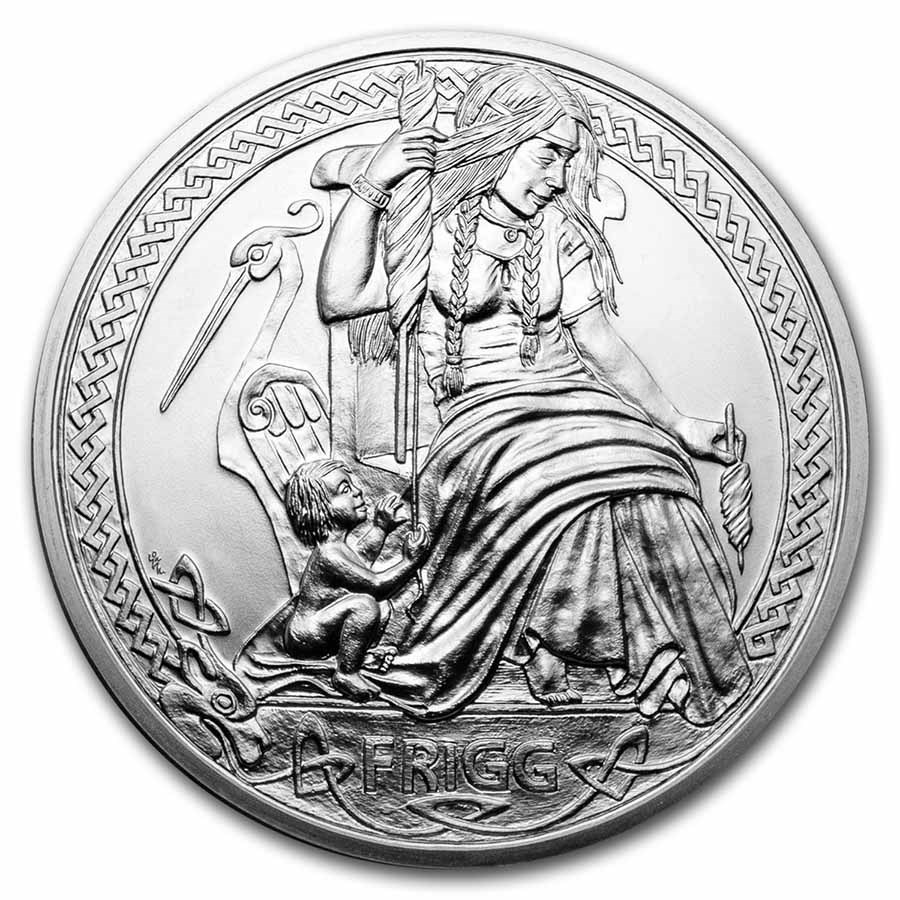 Add this 2021 Niue Silver Frigg coin to your cart today!

Frigg
Frigg is the wife of Odin and the supreme goddess of the Nordic pantheon. She is beautiful and sees the future, but usually keeps her secret to herself.