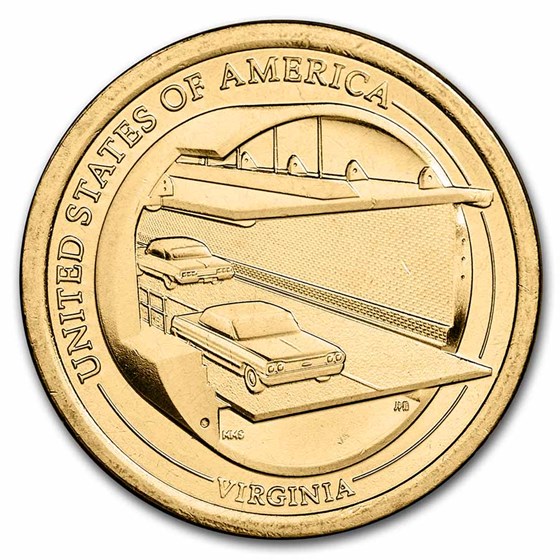 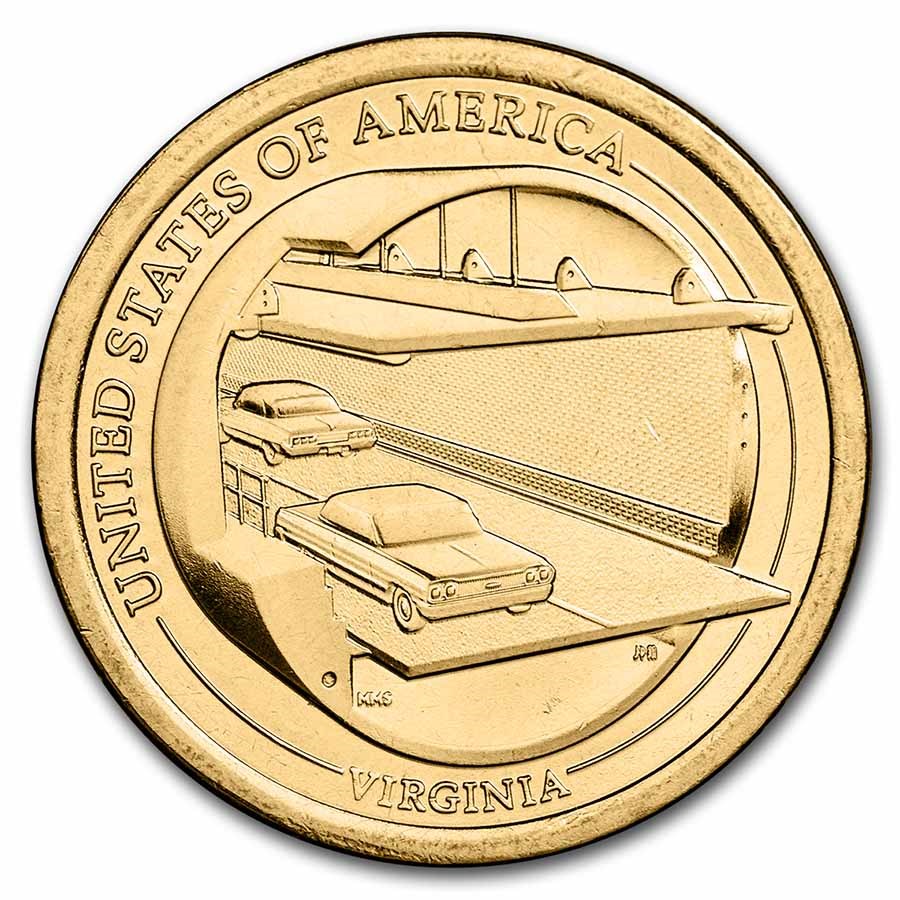 The American Innovation Dollar Series will be issued at a rate of four coins per year, similar to the State Quarter Dollars Program of 1999-2010.