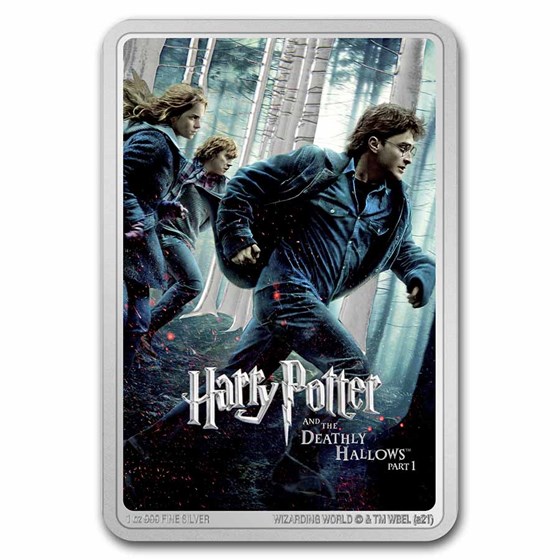 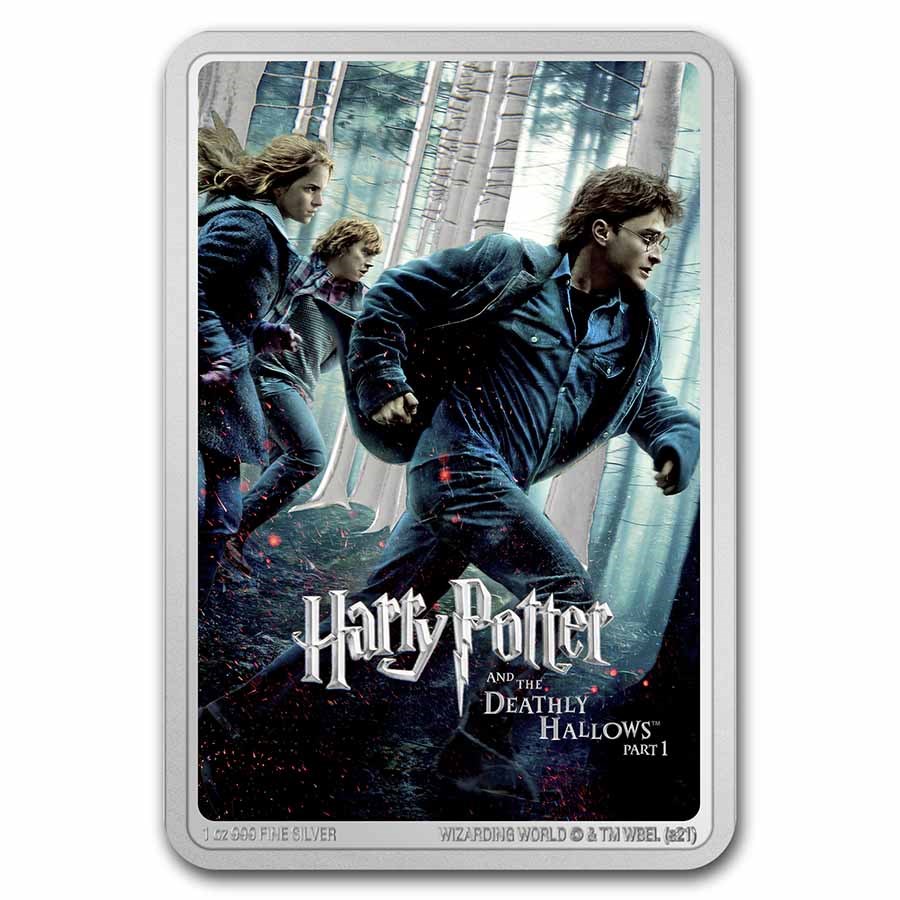 Coin Highlights:
Be sure to grab this highly collectible coin immortalized in .999 fine Silver. Add this 1 oz Harry Potter Movie Poster coin to your cart today! Perfect for any muggle's collection!