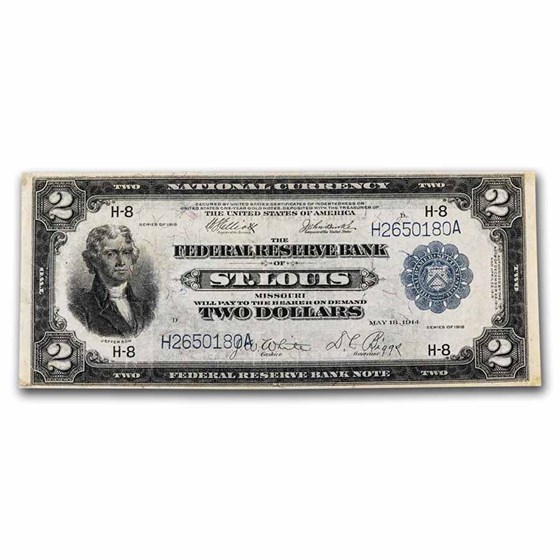 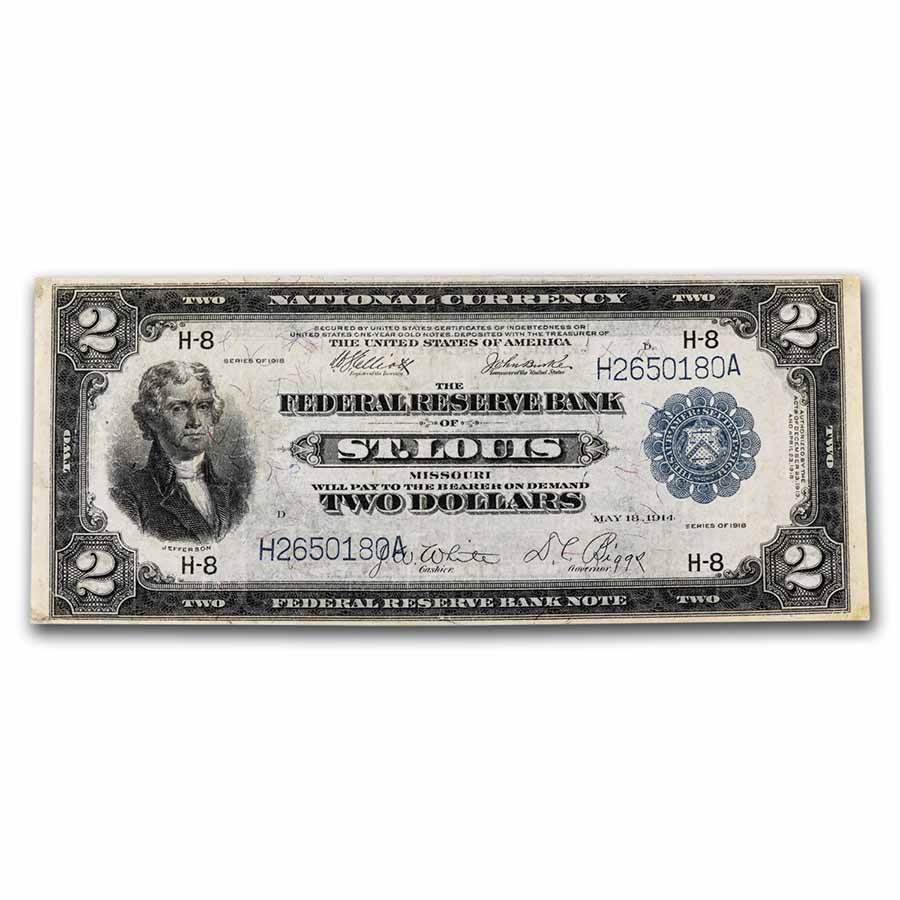 
The 2 ships of this class carried ten 14" guns in five twin turrets as their main armament, and New York and her sister ship, the USS Texas were veterans of both World Wars. One of the ships of this class (USS Texas) can be visited since she survives as a memorial ship just outside of Houston.