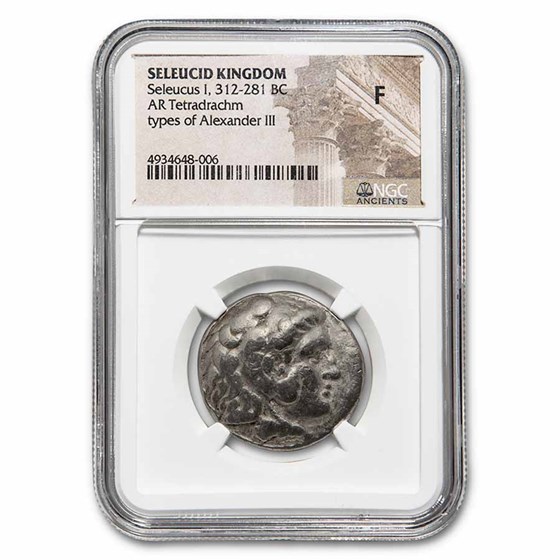 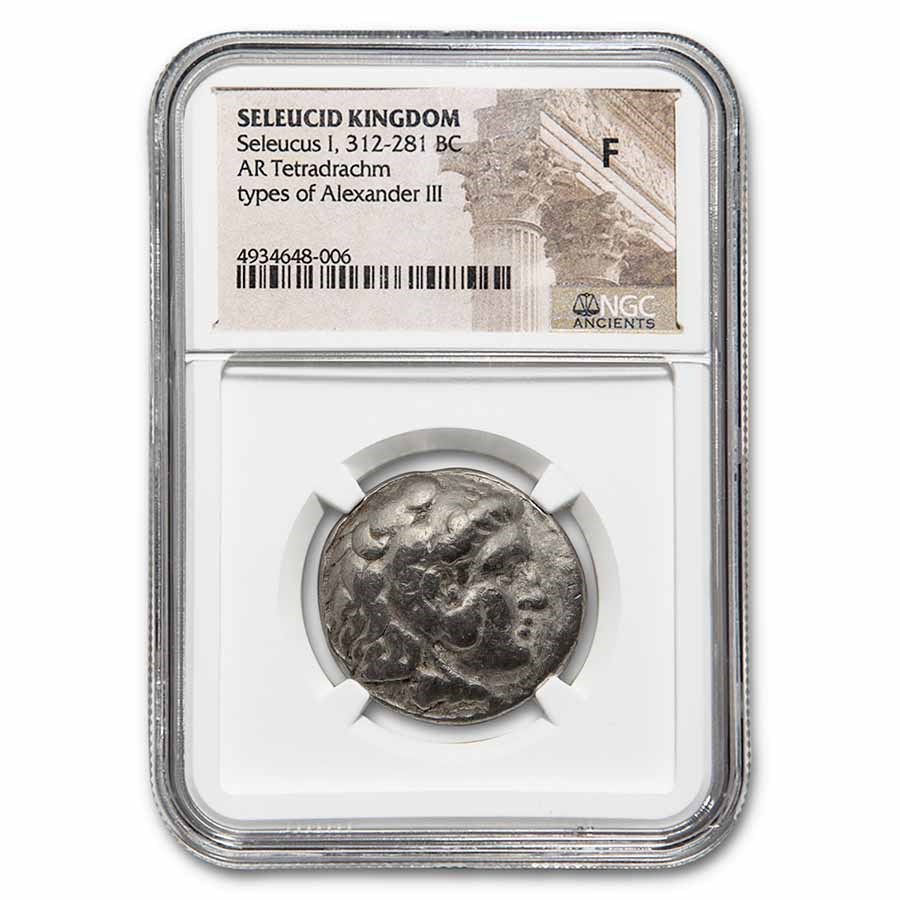 $27.11
As Low As
Product Details
Product Details
Seleucus would serve under Alexander the Great as one of his greatest battlefield commanders and an able administrator of his kingdom. Following Alexander's death, he would establish the Seleucid Empire from the Macedonian Empire's ashes.


Protect your ancient coins by adding these cotton gloves to your order.

Add this Silver Tetradrachm from the Seleucid Empire to your collection today!