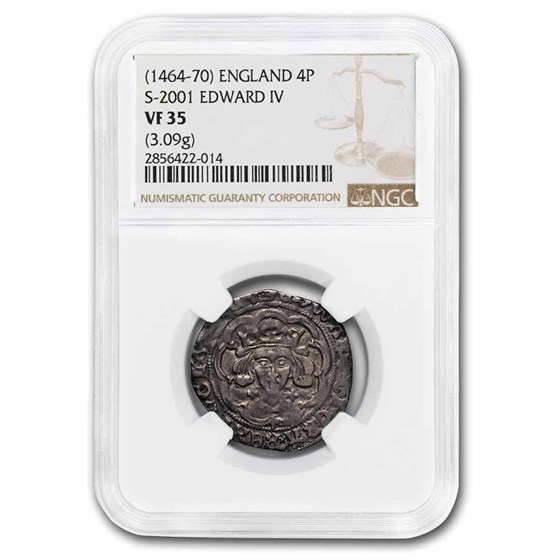 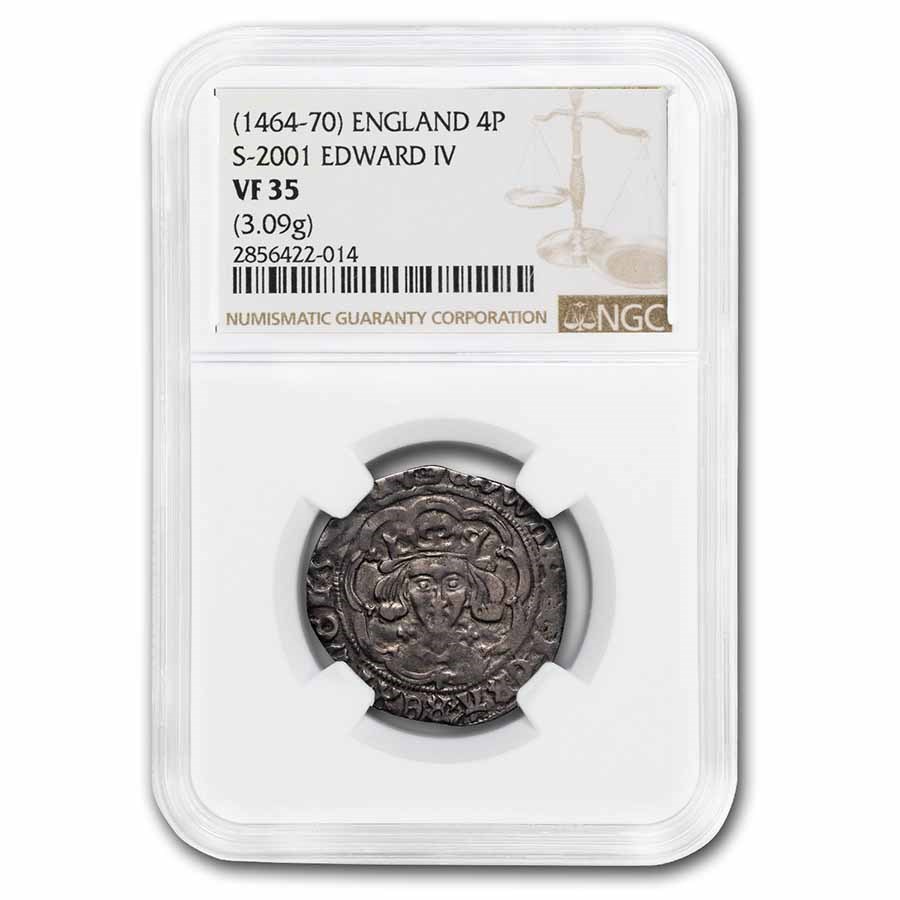 The product pictured is the exact product you will receive.
Product Details
Product Details
This Silver Four Pence coin was issued over 550 years ago during the first reign (1461-1470) of Edward IV, King of England. During the rule of Edward IV, England was embroiled in the Wars of the Roses attempting to establish rival branches to the throne.

Coin Highlights:
Protect and display your investment by adding an attractive display or gift box to your order.

Add this Edward IV Silver coin to your cart today!