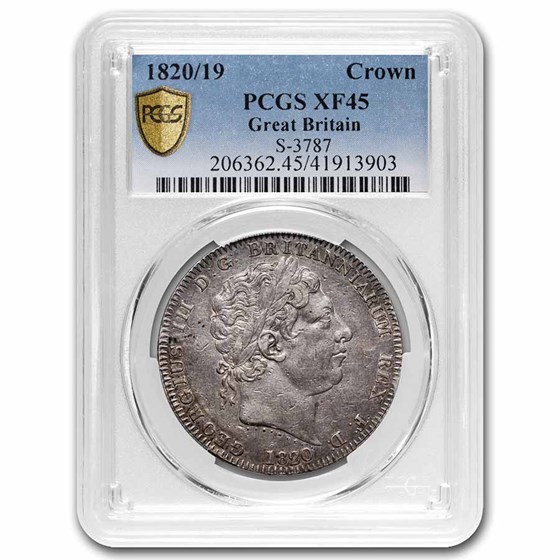 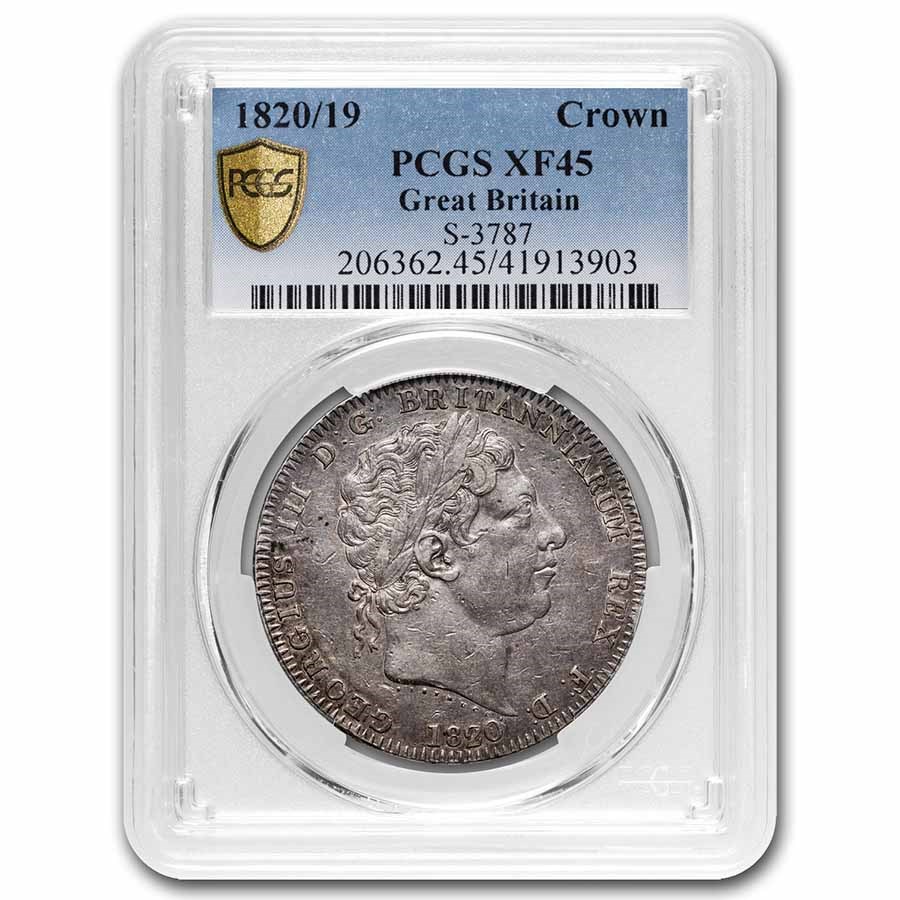 The product pictured is the exact product you will receive.
Product Details
Product Details
This Silver Crown was struck during King George III's lengthy, 60-year reign (1760-1820). George's rule was characterized by numerous military conflicts involving his kingdoms, most notably losing the American Colonies in The American Revolution.

Coin Highlights:
Protect and display your investment by adding an attractive display or gift box to your order.

Add this George III Silver Crown to your cart today!