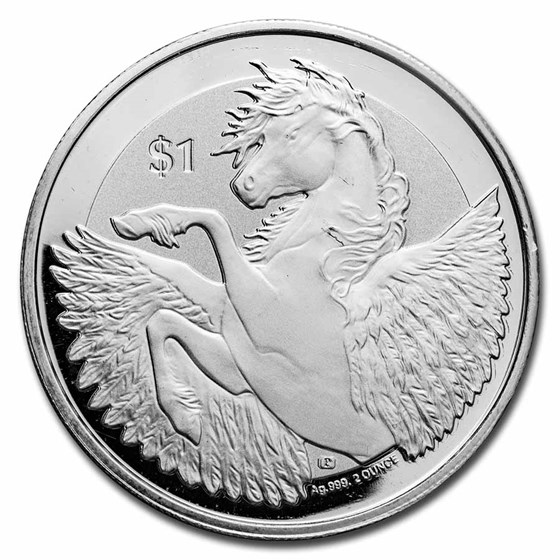 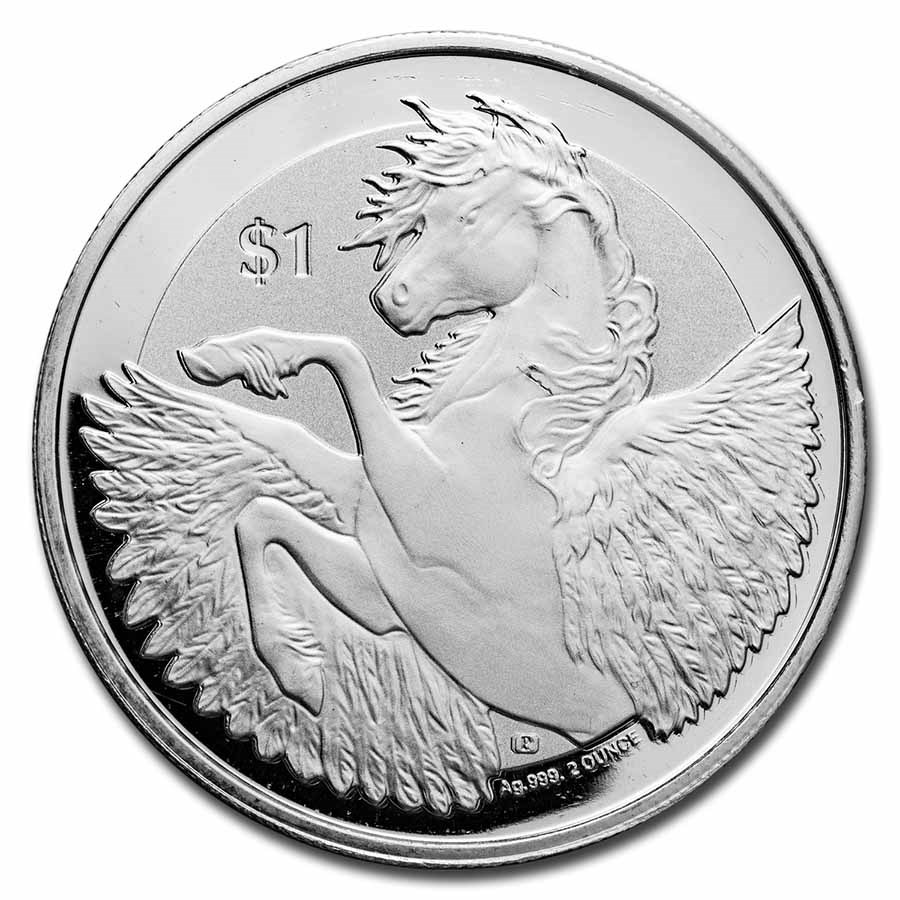 Protect your Silver Pegasus coin by adding one of these velvet pouches to your order.

This coin would be a great addition to any coin collection. Own the second release of this exciting bullion series minted for the British Virgin Islands by adding this 2 oz Silver Pegasus coin to your cart today!