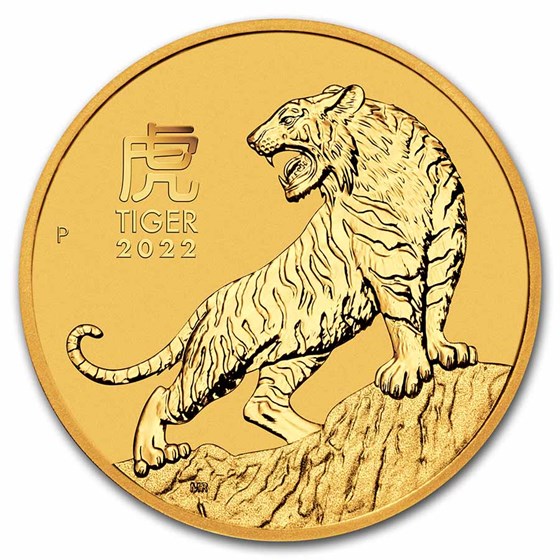 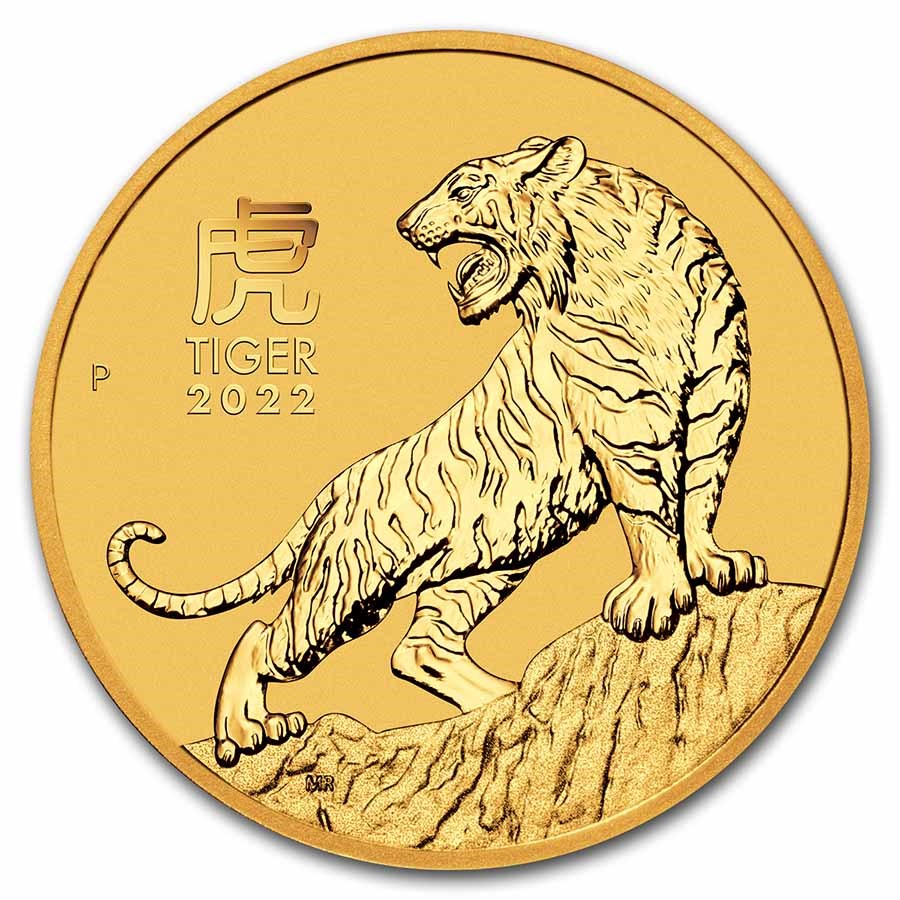 
Proudly display your 1/10 oz Year of the Tiger Gold coin by adding a display box to your order.

Best looking coin I have. It looks like a Proof. Very beautiful and cant afford all I want and that is a lot.

fast shipping and coin is beutiful !