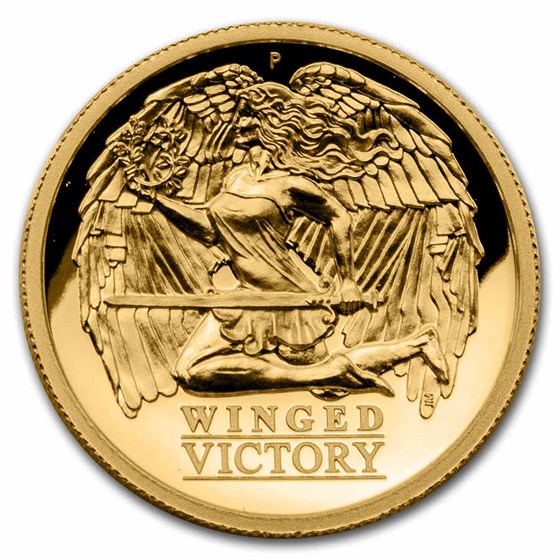 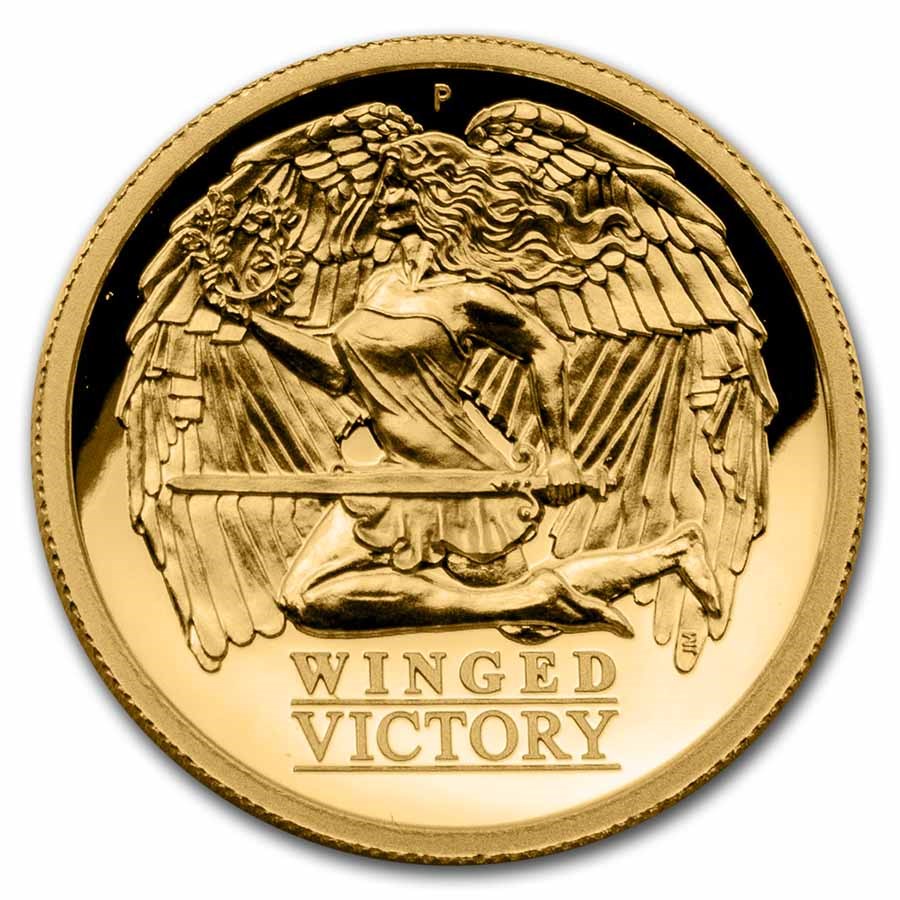 In Greek mythology, Nike was invited to live on Mount Olympus by Zeus, the king of the gods, as a reward for being his charioteer during the Titan War. Guiding Zeus’s horses through the battlefields, she is said to have bestowed fame and glory in the form of laurel wreaths on his victorious army. Since classical times, artists have often portrayed Nike as a winged figure symbolizing victory in both war and peaceful competition.