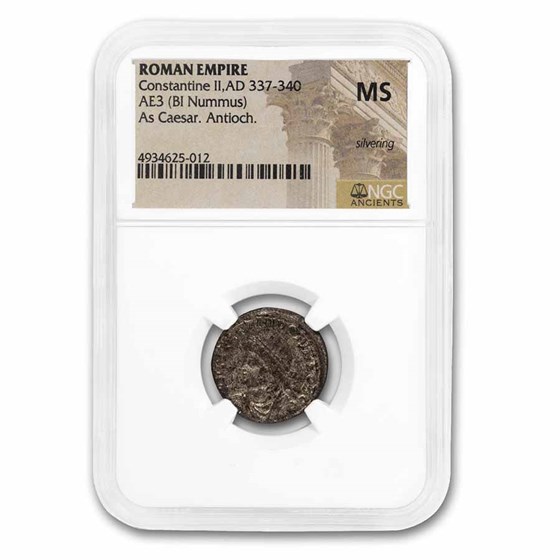 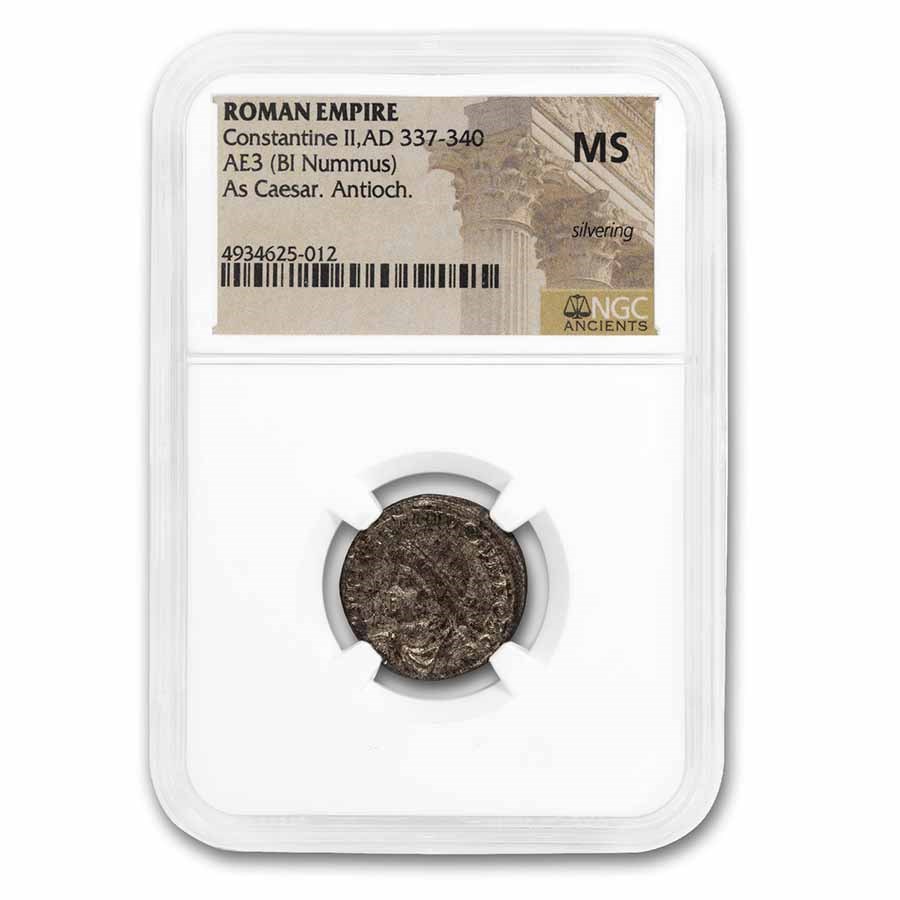 Your purchase will match the quality of the product shown.
Product Details
Product Details
Only $229.99 per coin
The Roman Empire would debase its currency in times of crisis to raise government revenue. In times of great crisis a shell of silver would be applied to base metal coins to give them the appearance of being Silver by the Roman Mints.