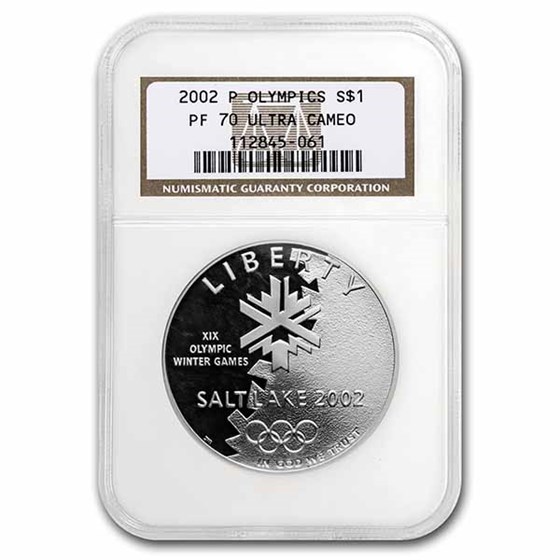 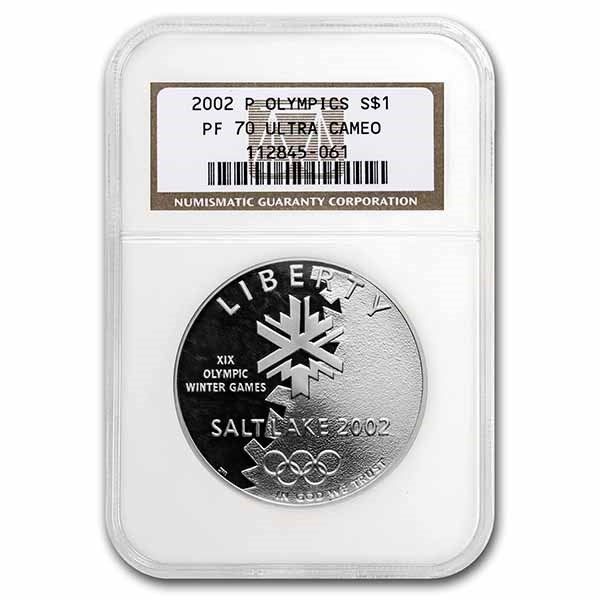 Your purchase will match the quality of the product shown.
Product Details
Product Details
This Silver commemorative was issued in honor of the XIX Olympic Winter Games held in Salt Lake City, and this example is graded PF-70 by NGC.

Coin Highlights
Protect and display your 2002 Winter Olympics coin by adding this display box to your order.