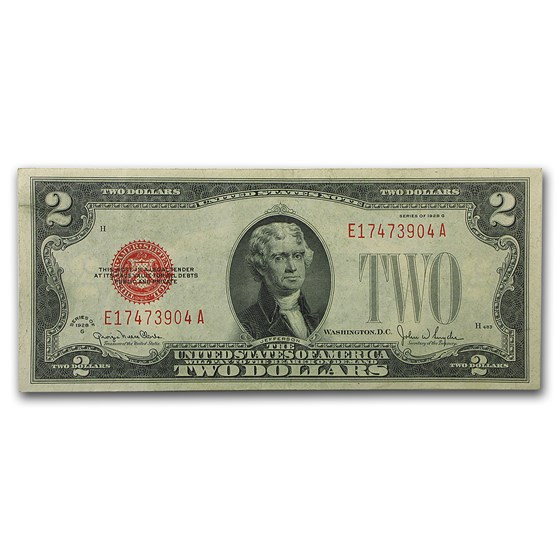 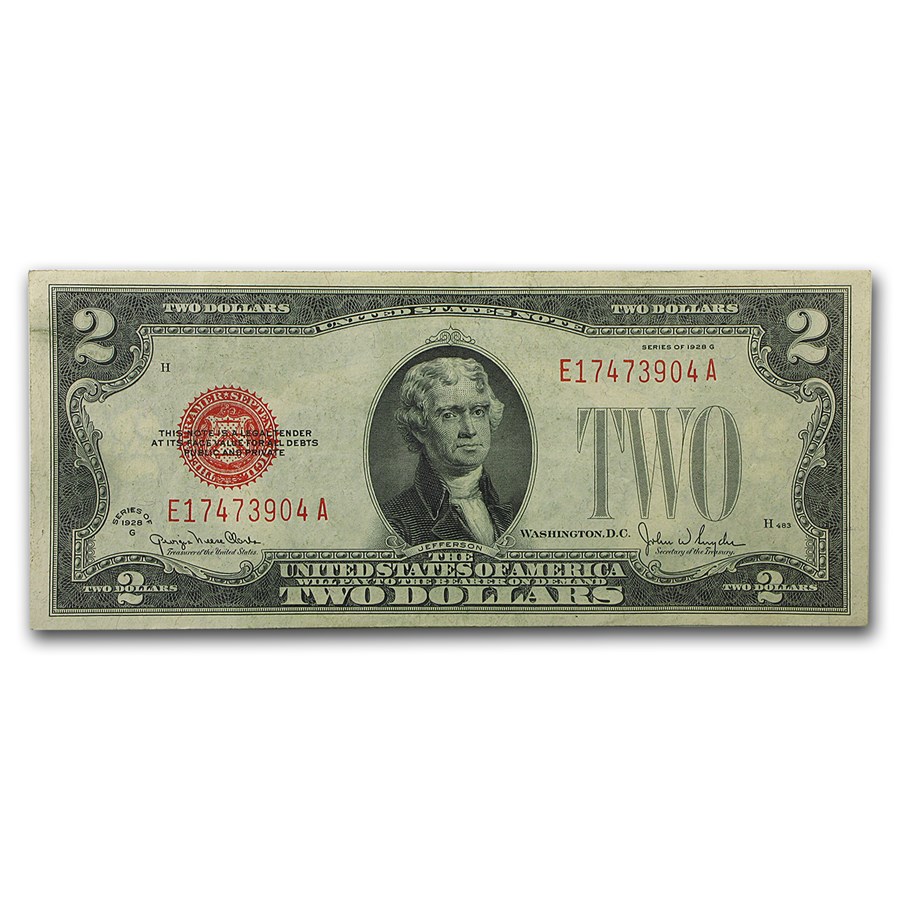 0% of reviewers recommend this product