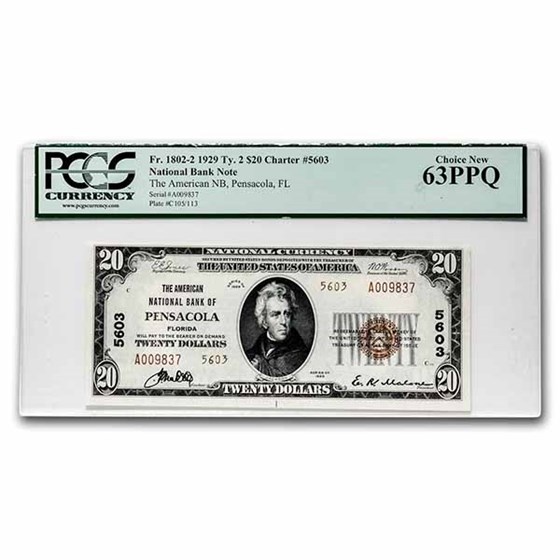 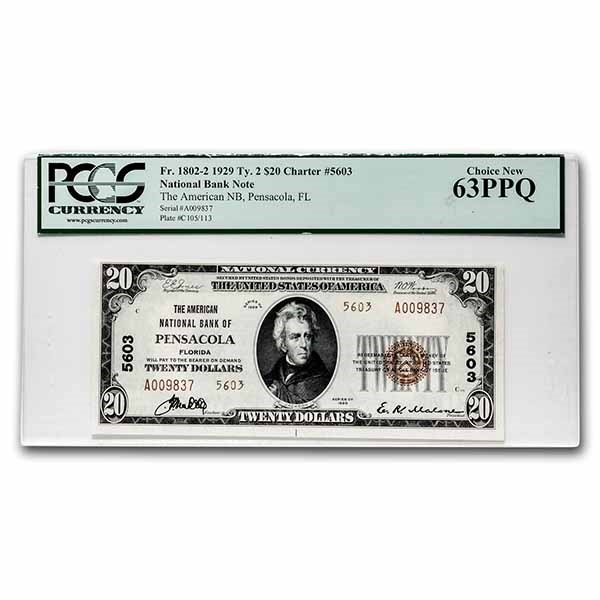 Since over 12,000 banks were chartered and issued notes, these issues have become highly sought after by collectors. Add this nice collectors item to your cart today!

This series 1929 $20 National Note was issued by The National Commercial Bank and Trust Company of Albany New York originally chartered in 1865. There are only 92 small size notes known in Kelly. Although this is considered common in terms of Nationals, this one is quite elusive at this level of preservation!