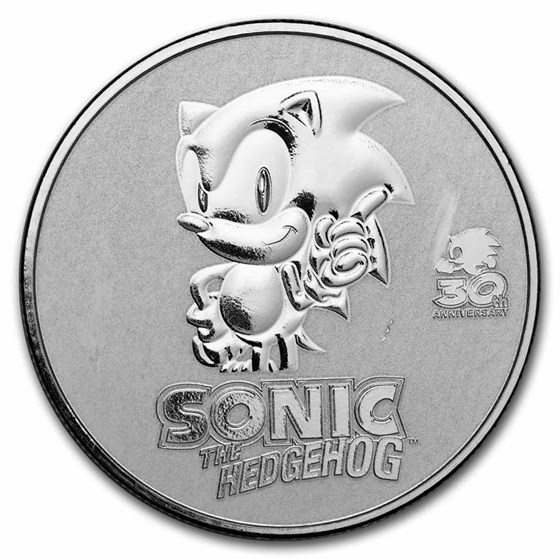 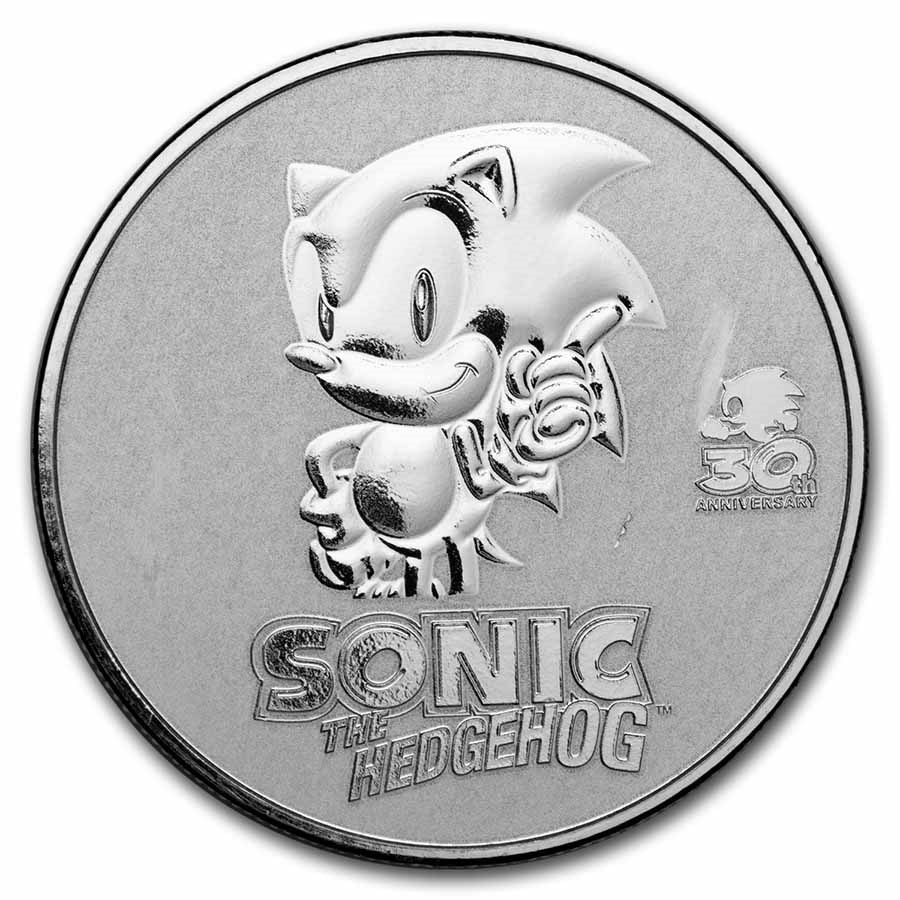 Add this 2021 1 oz Silver Sonic The Hedgehog coin to your cart today!