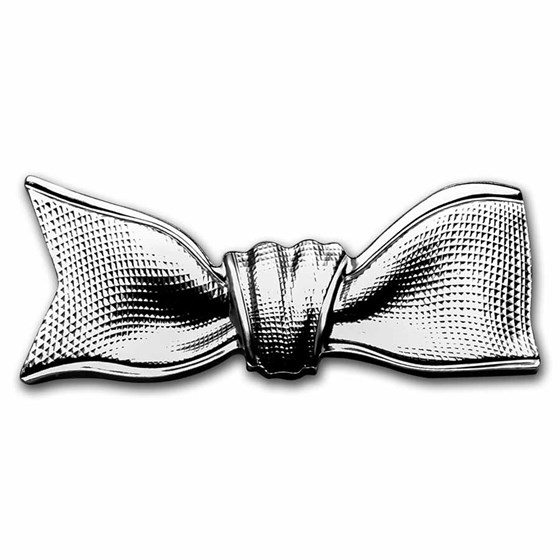 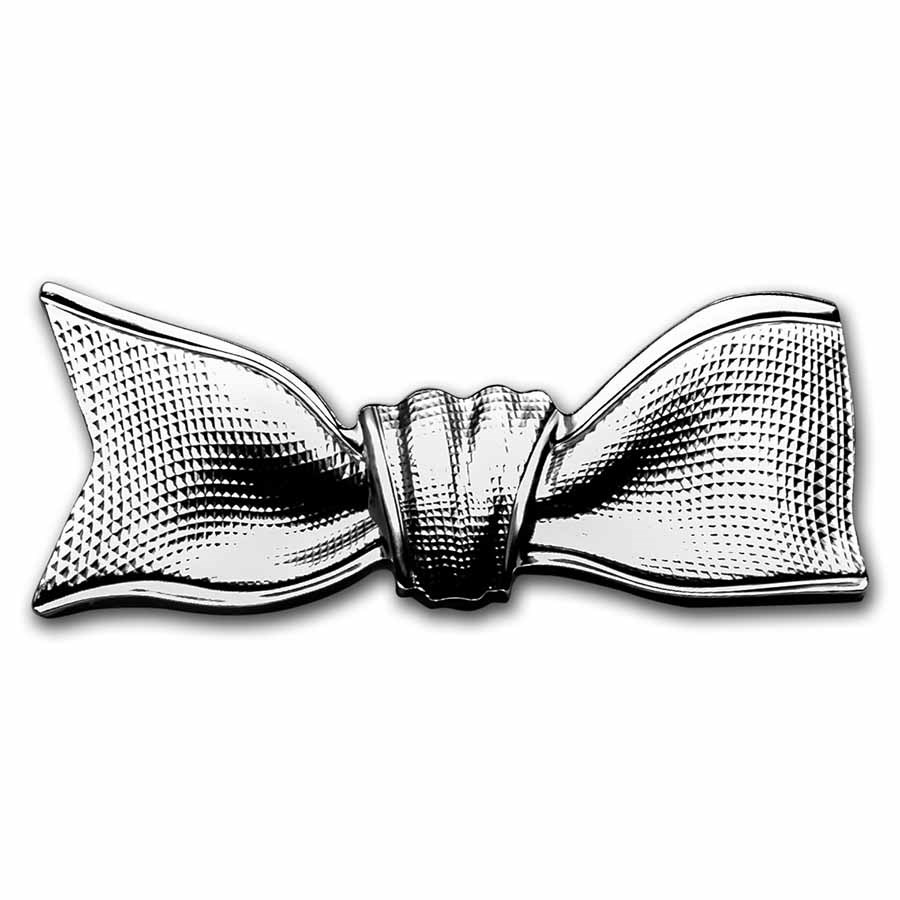 Product Details
Product Details
This spectacular knot-shaped coin pays tribute to Christian Dior and features the famous knot that is tied to each bottle of Miss Dior. This coin is part of the French Excellence Series from the Monnaie de Paris.

This Excellence Series Dior coin would be a great addition to any collection. Add this 2021 Silver €10 Proof coin to your cart today!

I wasnt sure what to exepect, so let’s start at the unboxing. the packaging was very attractive, when I got to the case it’s a very high quality case. The piece itself was bigger than I thought it would be, for me that was a plus; the pictures don’t do it justice. Very happy with this!!