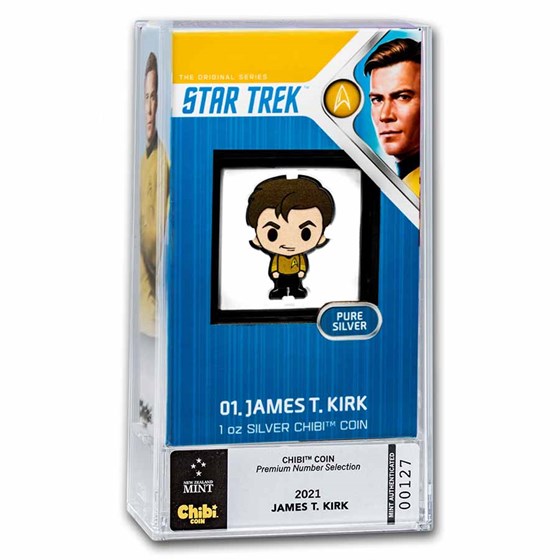 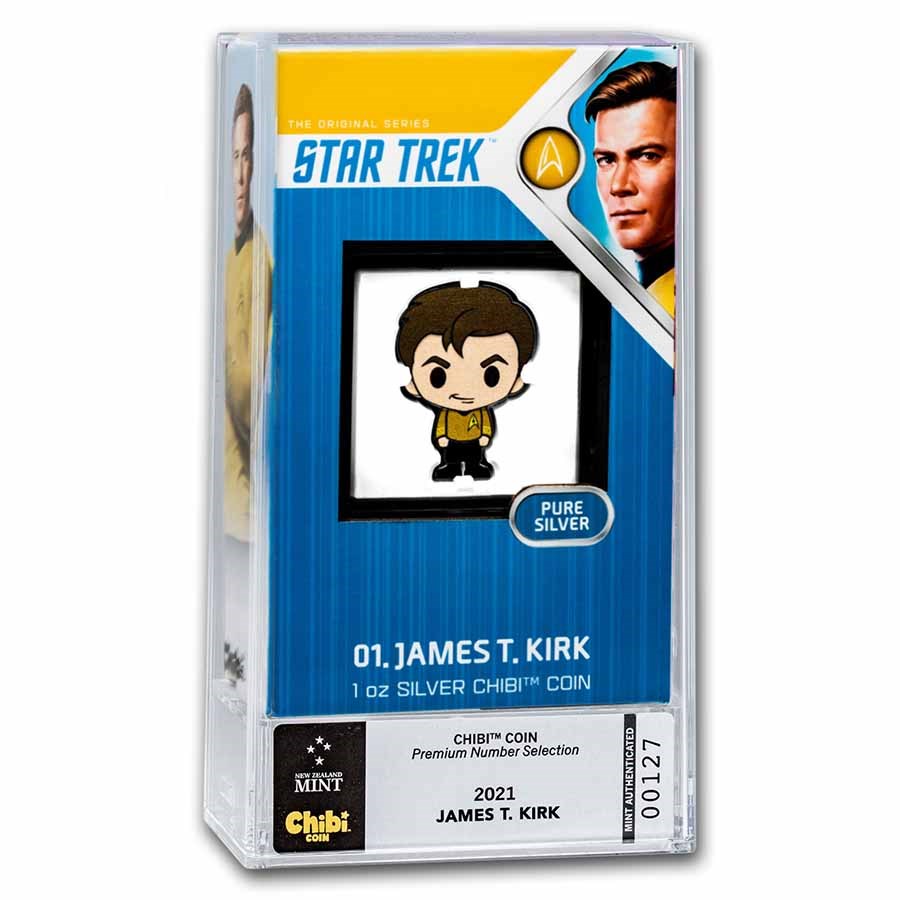 Product Details
Product Details
Celebrate going where no one has gone before with Captain James Tiberius Kirk of the Starship Enterprise in Chibi form! Only the first 200 were numbered and placed in protective acrylic boxes to authenticate and preserve their value!

Star Trek
Gene Roddenberry's Star Trek debuted in 1966 and ran for three seasons. This science fiction series followed the 23rd century adventures of Captain James T. Kirk and the Constitution-class starship U.S.S. Enterprise NCC-1701, a powerful interstellar spacecraft dispatched by the Earth-based Starfleet Command to explore the galaxy. Since its debut, Star Trek became a cult phenomenon with a range of spinoff television series and feature films released over the past five decades. Before Jean Luc Picard and the Next Generation it all began with Captain James Tiberius Kirk.