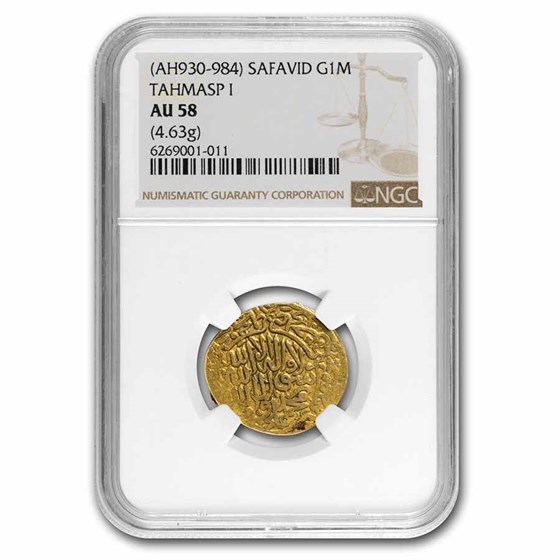 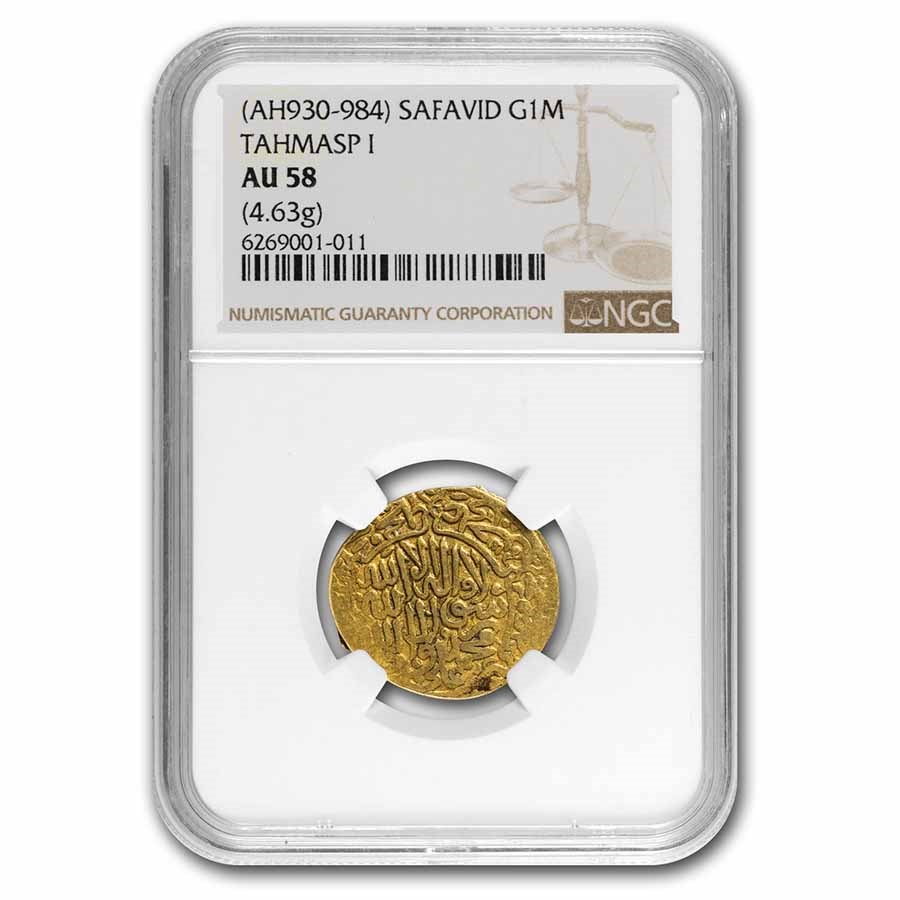 Your purchase will match the quality of the product shown.
Product Details
Product Details
The Safavids would rule over one of Islam's greatest ruling dynasties, controlling major areas of the Silk Road and being a major player in international trade by exporting massive amounts of Gold and Silver to India and China from 1501-1736.