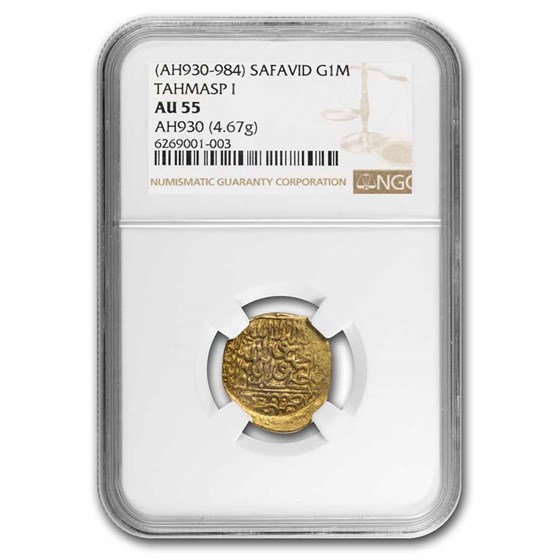 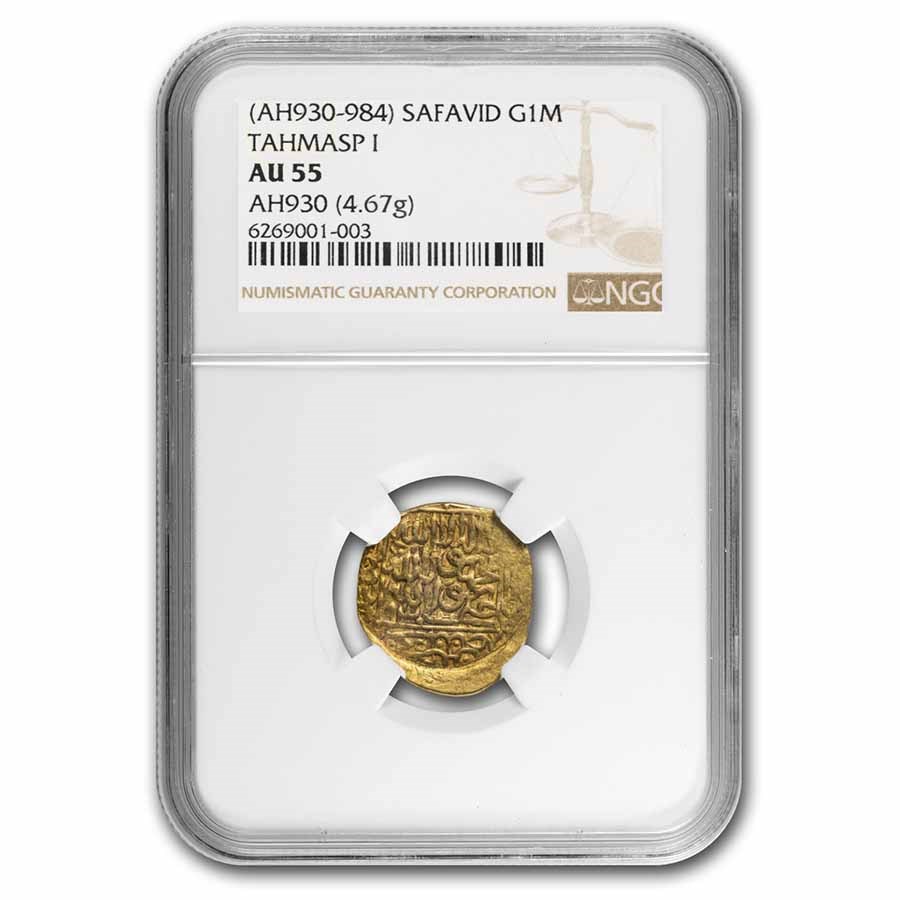 Product Details
Product Details
The Safavids would rule over one of Islam's greatest ruling dynasties, controlling major areas of the Silk Road and being a major player in international trade by exporting massive amounts of Gold and Silver to India and China from 1501-1736.