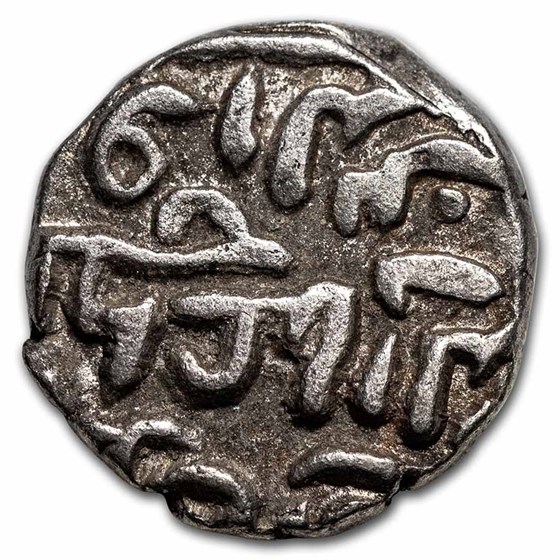 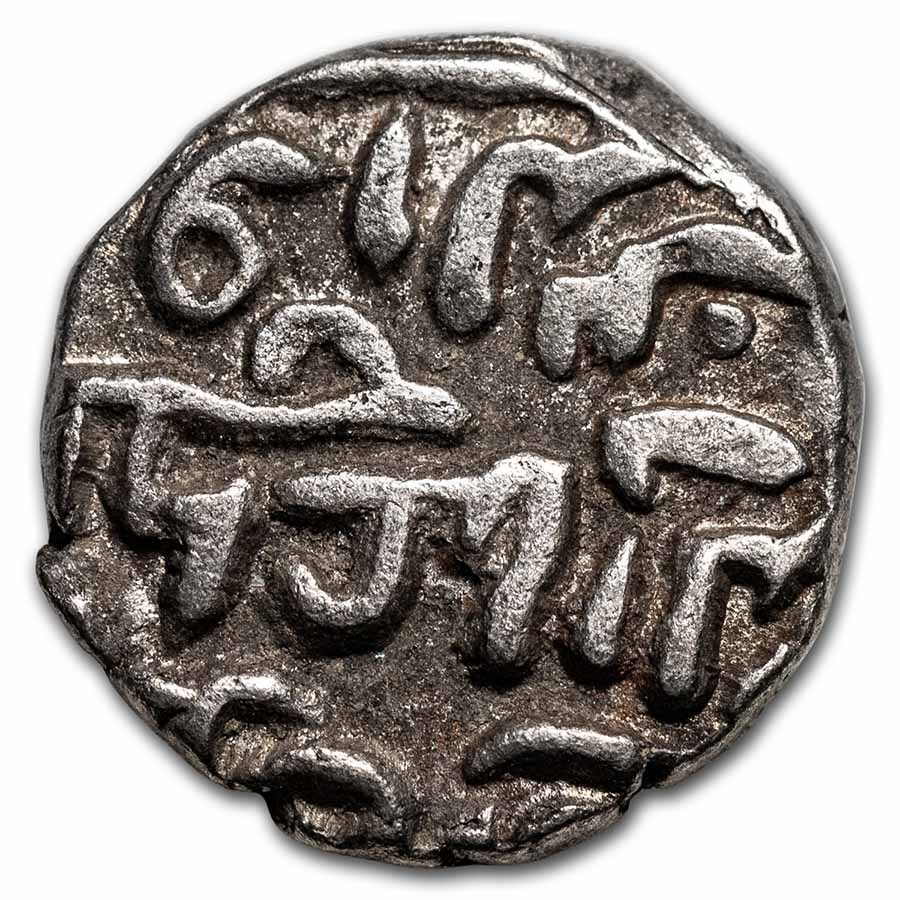 Product Details
Product Details
Coins in this listing will come from the Mughal Empire one of India's greatest Islamic Kingdoms until the takeover of the British Raj in the late 1800's. Struck during the reign of Muhammad Shah who would resist British attempts at colonization.

Add this Silver 1/4 Rupee coin to your cart today!