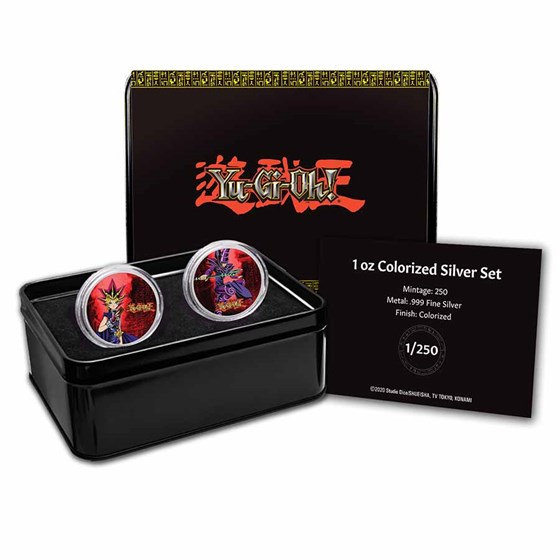 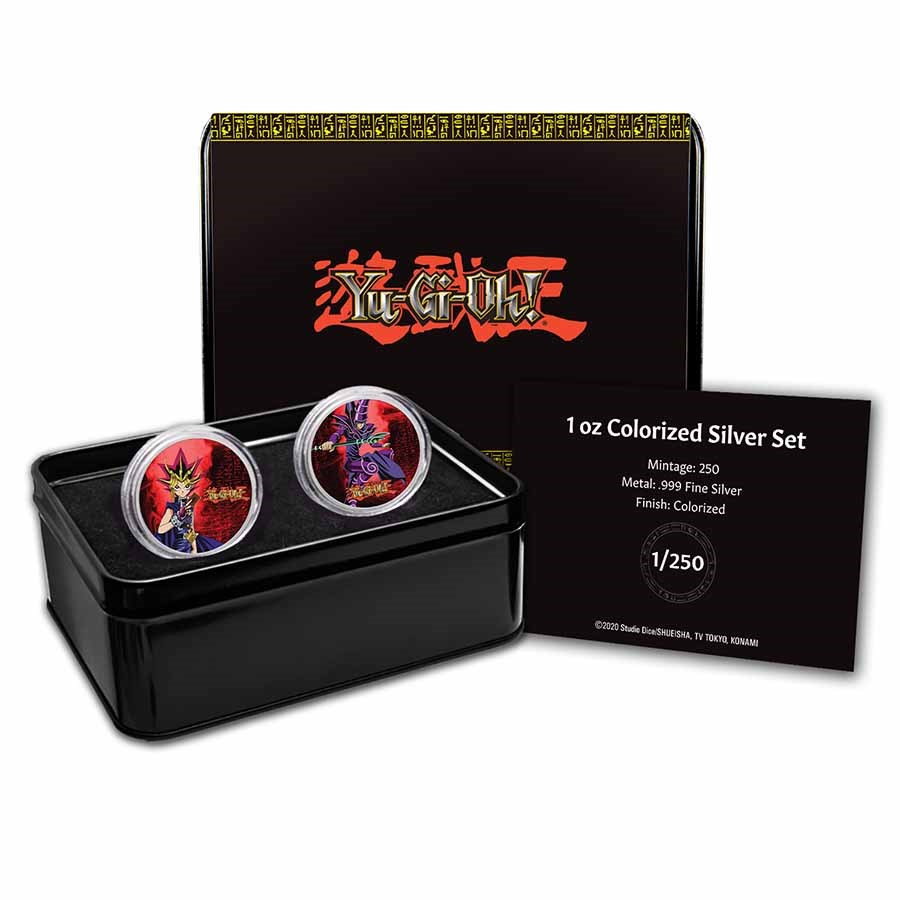 $60.70
As Low As
Product Details
Product Details
Celebrate the 25th anniversary of Yu-Gi-Oh! with this officially licensed and limited mintage set which is now available not only as a special collector's set, but as a tangible investment for fans of the manga, anime and trading card game.

Each set features highly detailed, colorized images of Yami Yugi and the Dark Magician housed together as they ready themselves for battle while preparing to duel to the very end.


Protect your limited edition collectible set by adding a pack of these cotton gloves to your order.